The MyPlayer Badge List in both NBA 2K20 and 2K21 is more or less identical. However, some badges have gained more importance in the latter because of unavoidable alterations to the gameplay. Of course, you still need to carefully select various badges in accordance with your player’s build. But the difference is that many of the more significant ones can be helpful for all players.

There are four main categories featured in the game – Defense/Rebounding, Finishing, Playmaking, and Shooting. If you decide beforehand about the specialties of the player you are aiming to build, you can make out appropriate badges for them as well. You can then get on the sticks and start grinding for the choicest starting badges in NBA 2K21. Our latest guide here will help you do just that. 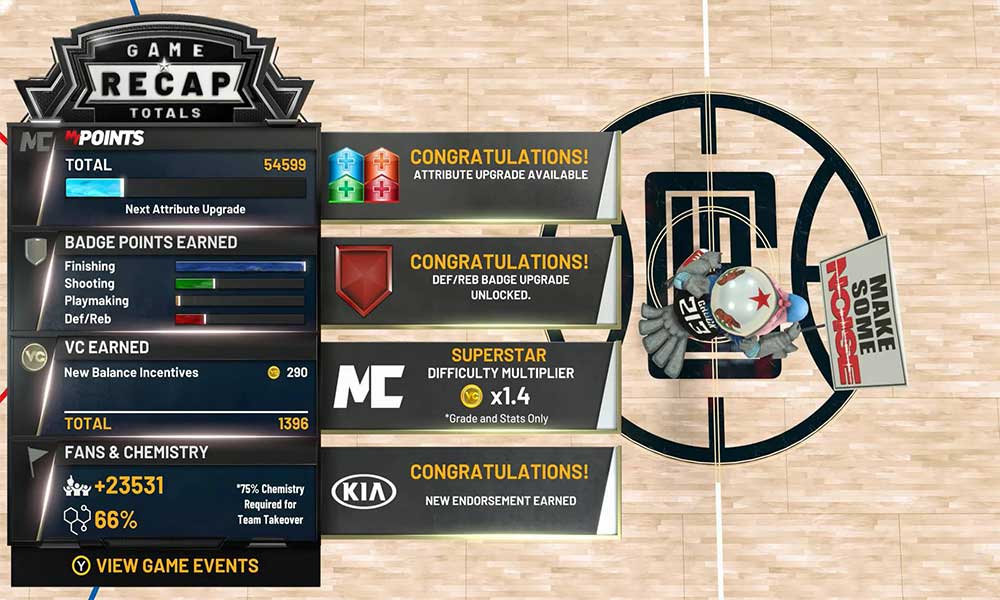 These badges are generally similar in the way they work, by allowing players to control the speed of the game without dominating over the ball. Rebound Chaser, in particular, is highly useful for supporting players who are helping their team keep the odds in their favor.

These badges are useful for wings and slashing guards in particular.

These badges are arguably the most vital in the game. For example, Handles for Days will help to reduce the effect of the new stamina meter, preventing you from pulling off the consecutive dribble moves one after the other. The other badges will aid you in retaining the ball when you run into an opponent.

Considering the removal of the Quick Draw feature, you can count on these badges to enhance your shooting side. Catch & Shoot will especially come in handy for scoring if you happen to be a wing.

That is it for now. We hope this guide helped you to understand all about these helpful badges in NBA 2K21. Check out our Windows Guides, Gaming Guides, Social Media Guides, iPhone, and Android Guides to find out more. However, if there are any queries or feedback, comment below with your name & email ID. We will try to reply soon. Moreover, subscribe to our YouTube Channel in order to watch awesome videos on gaming and smartphone tips and tricks. Thank you!