The update comes officially from Sprint to Moto E4 in the form of OTA (over the air) which is rolling out via phase wise manner. If you still have not received the update then head to the below guide on How to update NCQ26.69-48 Nougat Update for Sprint Moto E4. The update is based on Android 7.1.1 Nougat.

Talking about the specifications of the smartphone, the Moto E4 Plus comes with a 5.00-inch touchscreen display with a resolution of 720 pixels by 1280 pixels at a PPI of 294 pixels per inch. Also, the Sprint Moto E4 Plus is powered by 1.3GHz quad-core MediaTek MTK6737 processor and it comes with 2GB of RAM. The phone packs 16GB of internal storage that can be expanded up to 128GB via a microSD card. As far as the cameras are concerned, the Sprint Moto E4 Plus packs a 8-megapixel primary camera on the rear and a 5-megapixel front shooter for selfies. The Sprint Moto E4 Plus runs Android 7.1 and is powered by a massive battery capacity of 2800mAh which also happens to be a non-removable battery. Other Connectivity options include Wi-Fi, GPS, Bluetooth, Headphones, 3G, and 4G. 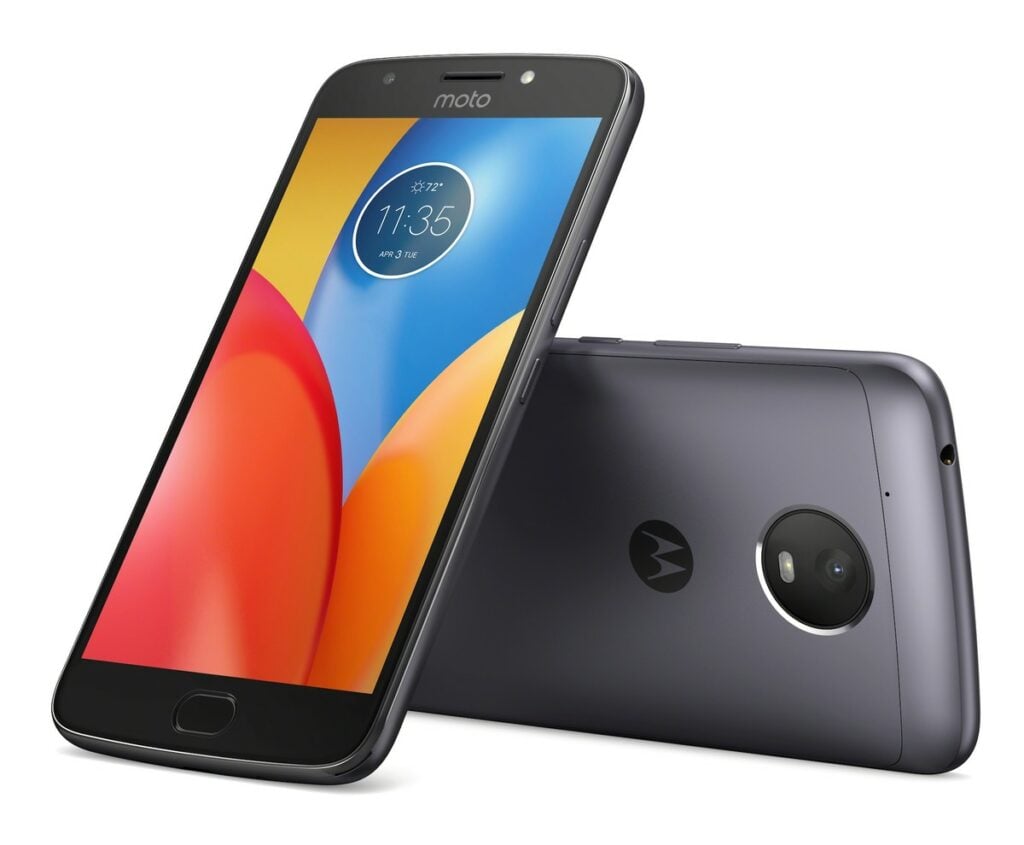 As we speak, Sprint has started rolling out the new OTA (over the air) update with build number NCQ26.69-48 for Sprint Moto E4 today. This update will upgrade your phone to the latest Security Patch on Sprint Moto E4. We always recommend keeping the device up to date with Security release. So make sure to update to keep your device safe as the latest Security update has patched a whole host of vulnerabilities in Android.

If you have the update then press download and upgrade the OTA on Sprint Moto E4. To update you must have a proper working Wifi connection on your phone and also make sure to charge your phone to at least 60% before updating the OTA update on Moto E4.

I hope you followed the steps and successfully upgraded, in case if you have any queries or feedback, then please feel free to update us on our comment section below. Thank you.