Motorola Moto E4 Plus (All Variant) came with a 5.5-inch display with the screen resolution of 720 x 1280 pixels. It is powered by 1.3GHz quad-core processor alongside 3GB of RAM and 13MP rear camera. KRACK Wi-Fi vulnerability stands for Key Reinstallation Attack which is a fundamental heart to hack the WiFi Protected Access 2 (WPA2). Recently researcher found that, by hacking the WPA2, It can act the vulnerability to decrypt traffic, hijack connections, perform man-in-the-middle attacks, and eavesdrop on communication sent from a WPA2-enabled device. To secure the device, Today Motorola has started rolling this Security bug fix to fix the KRACK Wi-Fi vulnerability on Verizon Moto E4 Plus.

The update is pushed via OTA (Over the air) for all Verizon Moto E4 Plus running Stock Firmware without root. Along with January 2018 Security Patch level, the update also added the regular bug fixes and improved the performance and stability of the device. We at GetDroidtips, recommend you to install the update on every Verizon Moto E4 Plus device.

[su_note note_color=”#fffdc4″ text_color=”#000000″]We recommend to always keep your phone up to date with the latest security update. So make sure to update to keep your device safe as the January 2018 Security update has patched a whole host of vulnerabilities in Android. [/su_note]

The new update of January 2018 Security via update NDRS26.58-33-5 for Verizon Moto E4 Plus comes with some improvements in the overall performance and stability.

If you have not received the OTA update with build number NDRS26.58-33-5, then you can manually check for the OTA update by following the simple instructions given here. To manually check for the OTA, Go to Settings –> About Phone–> System updates to see if you have an Over-The-Air update. If your phone has received the latest OTA update, then tap YES, IM IN and select Wi-Fi or Mobile network to download. Once the download is done, tap on INSTALL button to start updating your Verizon Moto E4 Plus with NDRS26.58-33-5.

[su_note note_color=”#fff2fc” text_color=”#000000″]Before proceeding, please make sure your phone has enough charge of at least 50%. Take a full backup before upgrading or downgrading your phone. To download the OTA file, you should be on a stable WiFi connection to enjoy uninterrupted software download.[/su_note]

There are two methods which you can follow. Check any of the methods, if the first method doesn’t work, you can simply follow the second method to install the stock firmware on Verizon Moto E4 Plus.

In this first method, you need download and install the ADB and Fastboot tool along with USB Drivers. After installing you can simply follow the link below to sideload the ROM on your phone. 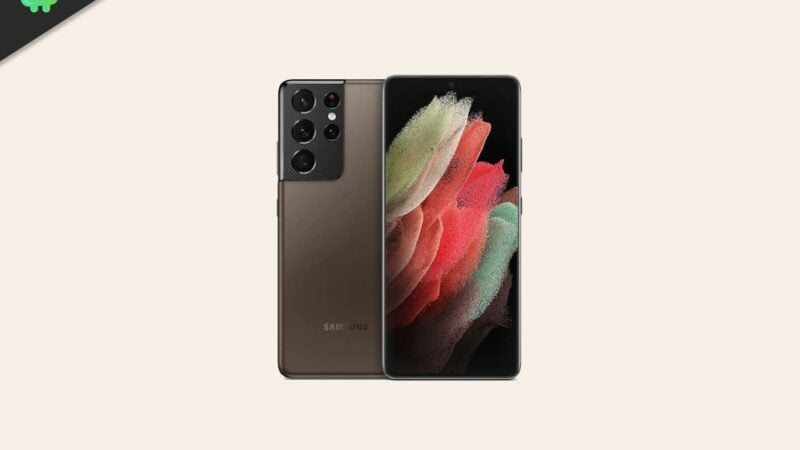 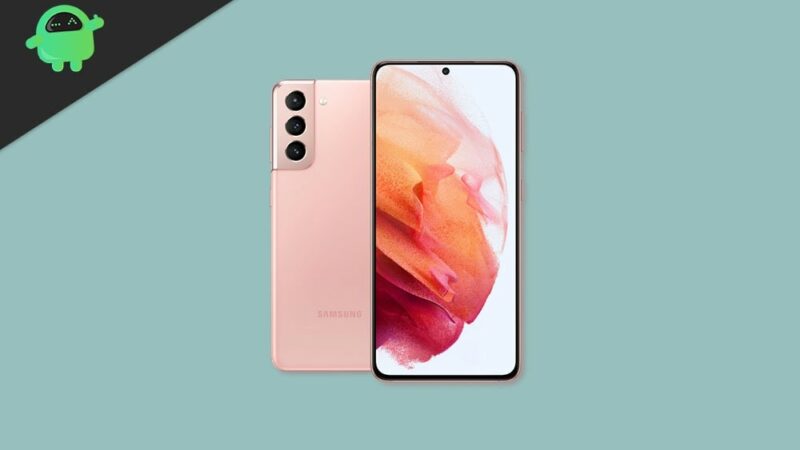