Nitrogen OS is the latest Custom ROM which brings amazing feature with Stock Android experience just like Pixel smartphone. Now you can install NitrogenOS 8.1 Oreo on Nexus 6P by following this guide. The ROM is developed unofficially and can be used as a daily driver. 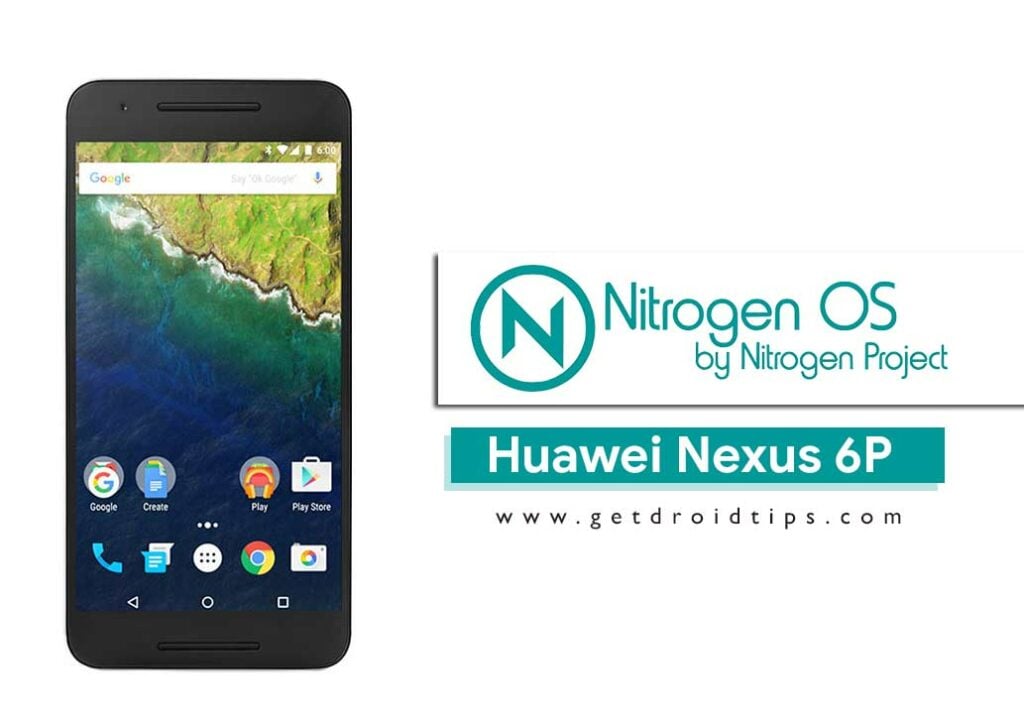 Huawei Nexus 6P was launched in September 2015. The device came out of the box with Android 6.0.1 marshmallow and later upgraded to Android 8.0 Oreo officially. As of now, you can enjoy the Nitrogen OS 8.1 Oreo For Nexus 6P.

That’s it! I hope you have installed the Nitrogen OS 8.1 For Nexus 6P . Leave a comment or feedback down below. Thank you!.