Nokia is one of the first manufacturers that joined the Google’s Android Go, which is designed for low-end mobile devices that comes with 1GM RAM and less internal storage. As a part of Android go, Nokia 1 was announced at MWC 2018 in Barcelona. 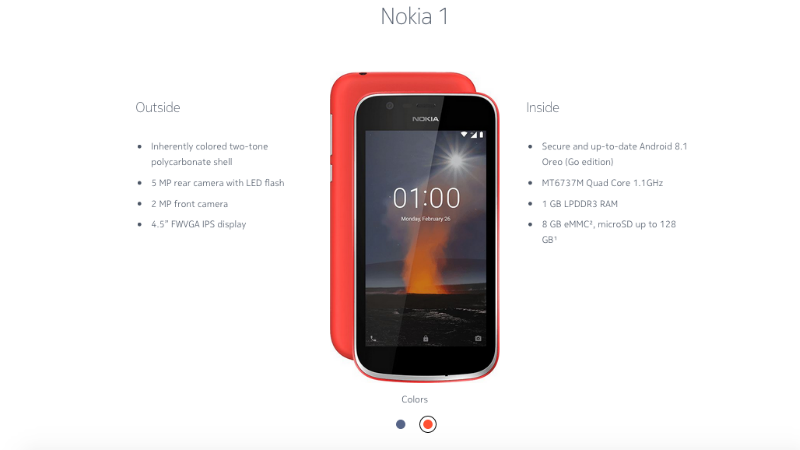 Nokia 1 comes with Android Oreo (Android Go) out of the box and is equipped with a quad-core Mediatek SOC clocked at 1.1GHz., 1GB RAM and 8GB internal storage expandable up to 128GB via microSD slot.  Nokia 1 is the first phone that released based on Android Go officially. This device is made for people that are about to buy their first smart Android device and is being promised to receive support up to two years as a part of Android Go campaign. Nokia 1 is priced at 5,499 and will be available from March 28.

With removable batteries, Nokia is providing options for complete customization options with removable back panels which are also sold separately in Azure and Grey or Yellow and Pink colors available for Rs.450 under the name Xpress. 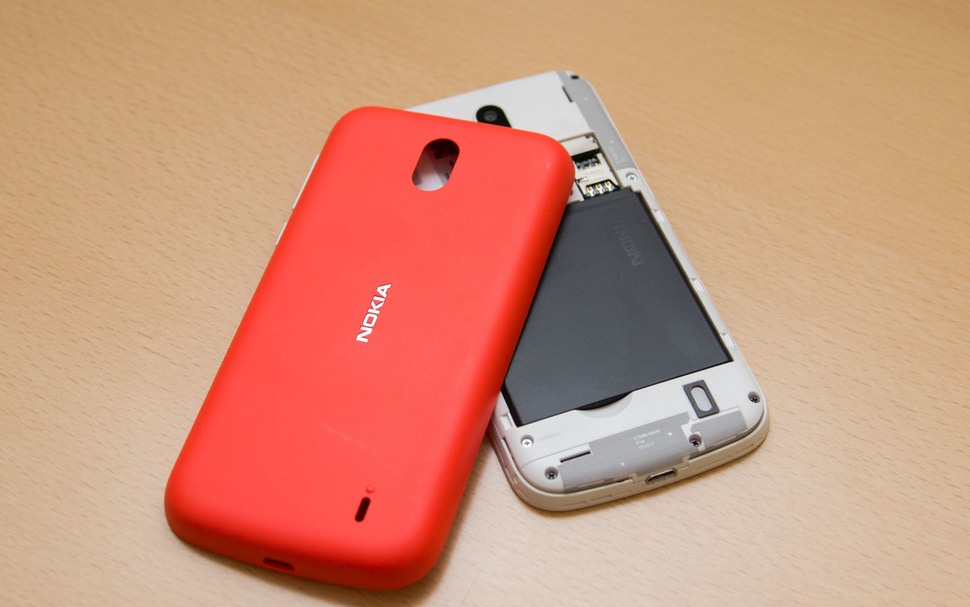 Nokia or has to HMD Global, included few offers which are available with the Nokia 1. Being released at a price tag of Rs.5,499 Nokia 1 is bundled with Reliance Jio which is going to offer Rs.2,200 cashback. This cashback from Reliance Jio is provided in the form of 40 vouchers. Buyers will also be eligible for additional 60GB data on Jio network. Nokia 1 buyers are also eligible for 12month accident insurance from Servify. As a bundled offer along with Nokia 1, buyers on opening Kotak 811 savings account and also 20% discount on first booking from a reservation made from Redbus.

Our thoughts: Nokia has always been that elder son in Indian mobile market who is always remembered when someone mentions about mobiles in common. As part of Android Go, Nokia 1 is a perfect option for who is willing to move smartphones from a feature one with the light on the pocket.