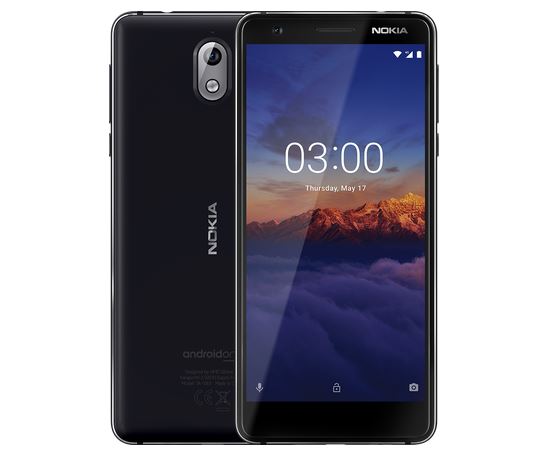 However, there is no detailed changelog of the update available. But its an Android Pie firmware update and bring features like navigation gesture, new UI, adaptive brightness, adaptive battery and Digital Wellbeing, among other things to Nokia 3.1. Users can also check manually for an update if they have not received the update notification yet. For checking update go to Settings > About phone > System updates.

Nokia 3.1 smartphone launched in May 2018. It has 5.2-inch IPS display panel that supports 720 x 1440 pixels of resolution. It powered by Octa-Core Mediatek MT6750 (28 nm) processor under the hood along with Mali-T860MP2 GPU. The phone available in 2 GB and 3 GB of RAM options along with 16 GB and 32 GB internal storage, respectively. Out of the box, the phone running on Android Oreo operating system (Android One).

The phone featured with a 13-megapixel camera with  f/2.0 aperture and AF on the rear side. On the front side, the phone has an 8-megapixel camera for selfies. It packed with Non-removable Li-Ion 2990 mAh battery inside the body.