Last week, HMD Global launched Nokia 3.1 Plus smartphone in the Indian market. Now the same smartphone with TA-1117 model number phone appeared on TENAA and got certification. However, the specs of the phone have not revealed in listing on the website. But the listing shared images of the phone.

According to the shared images by TENAA, the Nokia 3.1 Plus smartphone will come with tall aspect ratio. It has vertically placed dual camera sensors on the back side along with LED flash and s fingerprint scanner. 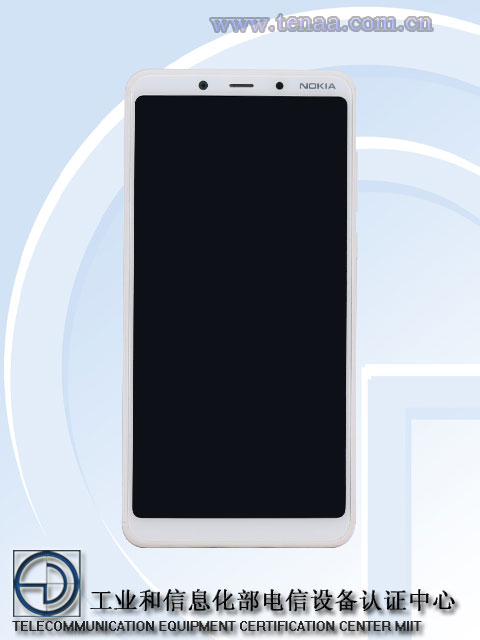 Nokia 3.1 Plus already launched in India, the phone is a slightly advanced version of the Nokia 3.1 smartphone which launched in May this year. In the Indian market, the Nokia 3.1 Plus comes with 6-inch IPS display that offers 720 x 1440 pixels of resolution and 18:9 aspect ratio. The phone powered by Octa-Core CPU under the hood which clocks at a 2.0 GHz along with MediaTek MT6762 (Helio P22) chipset. The company announced Two RAM and internal storage variants. One comes with 2 GB of RAM and 16 GB internal storage and other has 3 GB of RAM and 32 GB internal storage option. The phone supports micro SD card up to 400 GB.

There is a PowerVR GE8320 GPU for better graphics option. The Nokia 3.1 Plus featured with vertically placed dual camera sensors on the back side along with LED flash. There are the 13-megapixel main camera sensor with f/2.0 aperture and auto focus and 5-megapixel secondary depth camera sensor with f/2.4 aperture. On the front side, there is an 8-megapixel camera with a f/2.2 aperture for selfies and video calling. The front came also comes with a dedicated LED flash. There is a fingerprint scanner on the back side of the phone. 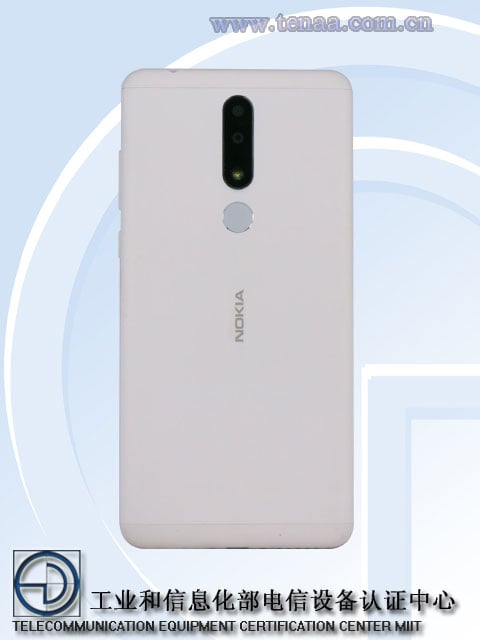 The phone packed with Non-removable Li-Ion 3500 mAh battery. It comes with pre-installed Android 8.1 Oreo operating system out of the box. The phone comes under Android One program which means the phone runs on a stock version of OS.

However, there is no detail about the product launch date, but it may launch soon. currently, the company teasing its upcoming Nokia X7 (Nokia 7.1 Plus) smartphone. The company may launch both phones the at the same event or it may launch it separately.