Nokia 5.1 features a 5.5-inches display with a screen resolution of 1080 x 2160 pixels. The smartphone is powered by MediaTek Helio P18 processor coupled with 2/3GB of RAM. The phone packs 16/32GB internal memory. The camera on the Nokia 5.1 comes with 16MP rear camera with Dual-LED dual-tone flash and 8MP front shooting camera for selfies. The handset came out of the box with Android 8.0 Oreo and backed by a Non-removable Li-Ion 2970 mAh battery. It also has Fingerprint sensor on the back. 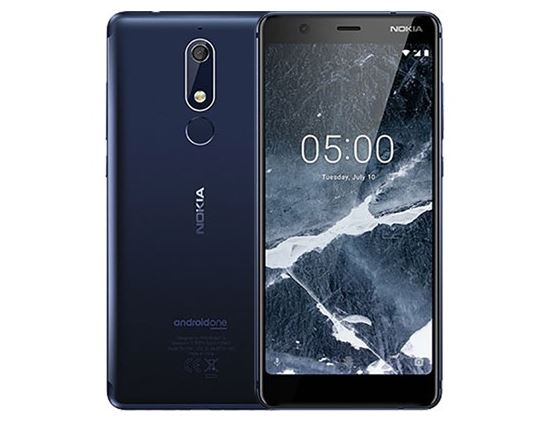 When will Nokia release Android 9.0 Pie update for Nokia 5.1?

The typical notch-less smartphone that comes with a notched variant too (Nokia 5.1 Plus), Nokia 5.1 is a midrange flagship smartphone expected to be rolled out for sales this month. It runs on Android 8.0 Oreo and will be upgradable to Android 9.0 Pie for which, the updates will start rolling out this fall. For all Nokia update timeline, you check out the Nokia Android 9.0 Pie Update [Complete Tracker and Timeline].

Currently, there is no Android 9.0 Pie custom ROM available to try on Nokia 5.1. So stay tuned to get more info about the update here.