After the launch of the beta program for the Oreo update on Nokia 5 by HMD finally, a new beta build update started rolling out. The update weighs a total of 1694 MB and is coming with a build version V5.160. The reports suggest that the latest Nokia 5 Oreo beta build (V5.160) fixes multitasking issue. Given below is everything known about the new beta update so far. 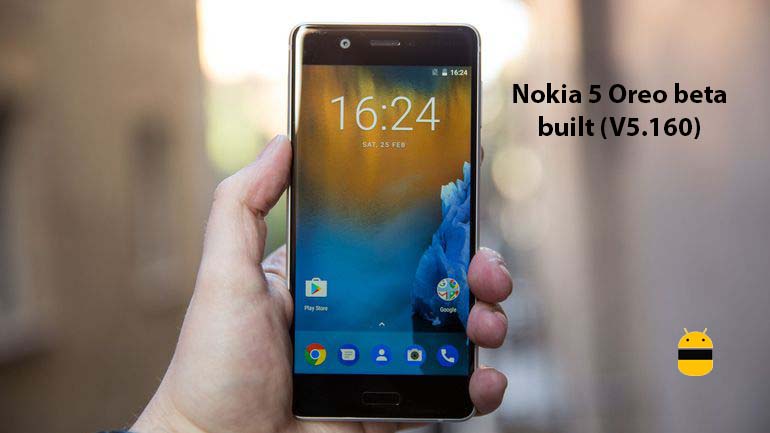 The major changes reported to be included with the Nokia 5 Oreo beta build (V5.160) are:

In addition to all the changes included in the log, many improvements in the performance and bugs are fixed by the update. The most important bug fix is the multitasking, which was an issue reported by many users previously. The multitasking issues where not reported or solved. A full version of the Oreo is expected to arrive by the end of the next month

You can install this update ZIP file on your Nokia 5 by two methods:

I hope this guide was useful in understanding everything about the Nokia 5 Oreo beta build (V5.160). If you have any queries or feedback, please leave a comment below.