HMD Global owned Nokia smartphone company holding a launch event today in India. In the launch event, the company expected to unveil the global variant of the Nokia X6 which launch in China in May this year, called Nokia 6.1 Plus. Now, the company officially confirmed that the phone will available exclusively on Flipkart e-commerce website. The teaser video on the promotional page of the phone features musician trio Shankar, Ehsaan, and Loy. 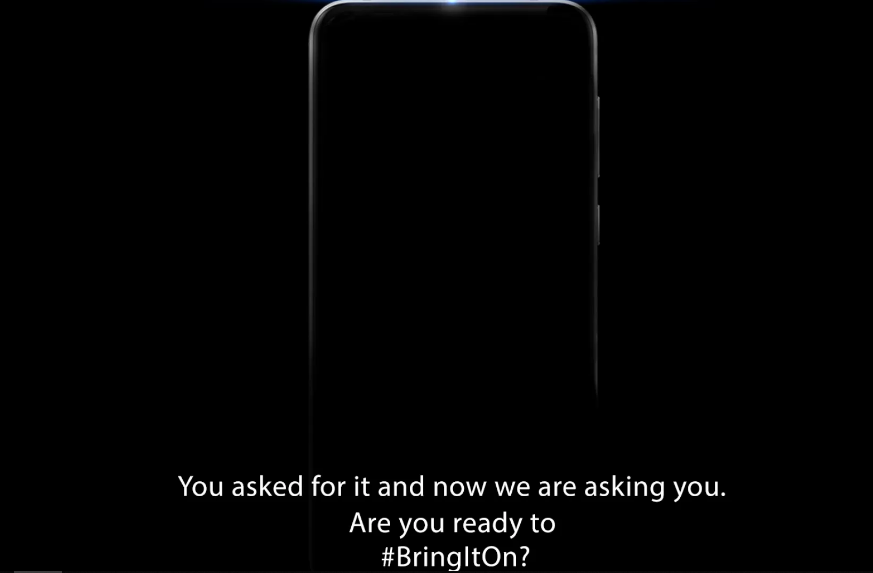 The HMD Global already sent out the media invites for its product launch event. However, the company did not mention or officially announced that it will launch Nokia 6.1 Plus smartphone at the event. Probably, the company may announce the 6.1 Plus phone for the Indian market, because the phone already launched in some markets recently.

HMD Global Nokia 6.1 Plus smartphone comes with 5.8-inch IPS display that supports 1080 x 2280 pixels of resolution. The display of the phone offers 19:9 aspect ratio and protected by 2.5D Corning Gorilla Glass protection layer on the screen. The phone has a rear glass panel and an aluminium frame. It’s 8 mm thick and weighs 151 grams.

The Nokia 6.1 Plus powered by Octa-Core Kryo 260 CPU which clocks at 1.8 GHz along with Qualcomm SDM636 Snapdragon 636 chipset on board. Under the hood, it comes with 4 GB RAM and 64 GB internal storage. It has micro SD card slot on board that offers up to 400 GB external storage. The 6.1 Plus phone featured with dual camera sensors on the back side along with LED flash. There are a 16-megapixel main camera with f/2.0 aperture and 5-megapixel secondary camera with f/2.4 aperture. On the front side, there is a 16-megapixel camera for selfies and video calls along with f/2.0 aperture.

The phone runs on Android 8.1 Oreo operating system out of the box and comes in an Android One program. It packed with Non-removable Li-Ion 3060 mAh battery which supports Fast battery charging (Quick Charge 3.0) feature. In terms of connectivity, the phone has 4G VoLTE, dual SIM, WiFi 802.11 ac (2.4GHz + 5GHz), Bluetooth 5, GPS / GLONASS, and USB Type-C.

According to the phone’s specifications sheet, it will be a competitor of Xiaomi’s Note 5 Pro and Asus ZenFone Max Pro M1 and others. However, the price of the phone doesn’t reveal yet but we will know in the upcoming hours.