Nokia 6 launched on January 2017. Here we will discuss the release of Android 9.0 Pie update for Nokia 6.

Nokia 6 features a 5.5-inches display with a screen resolution of 1080 x 1920 pixels. The smartphone is powered by Qualcomm MSM8937 Snapdragon 430 processor coupled with 3/4GB of RAM. The phone packs 32/64GB internal memory. The camera on the Nokia 6 comes with 16MP rear camera with Dual-LED dual-tone flash and 8MP front shooting camera for selfies. The handset came out of the box with Android 7.1.1 Nougat and later upgraded to Android 8.0 Oreo and backed by a Non-removable Li-Ion 3000 mAh battery. It also has Fingerprint sensor in the front. 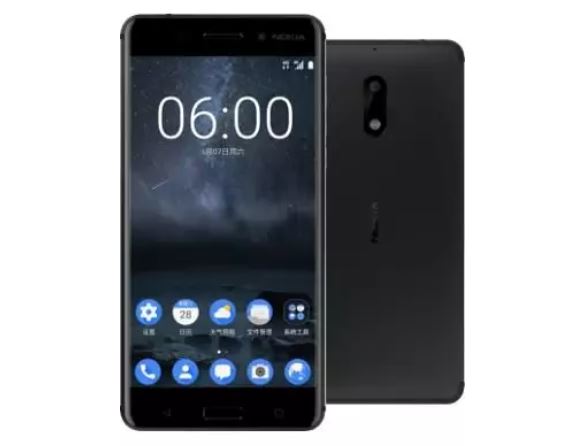 When will Nokia release Android 9.0 Pie update for Nokia 6?

Talking about Nokia 6, the smartphone has 5.5” IPS LCD screen with a screen-to-body ratio of 70.7%, the device boasts 1080 x 1920 pixel resolution and an aspect ratio of 16:9. It originally ran on Android 7.1.1 Nougat and later, it sent updates to 8.0 Oreo. It is one of the many Nokia smartphones to receive an Android 9.0 Pie update, although the timeline is still disputed. For all Nokia update timeline, you check out the Nokia Android 9.0 Pie Update [Complete Tracker and Timeline].

Currently, there is no Android 9.0 Pie custom ROM available to try on Nokia 6. So stay tuned to get more info about the update here.