Nokia is busy in making a flagship and we believe it is the Nokia 7.1. To concertize the facts, some Nokia 7.1 images reveal on TENAA. Here are some the picture we collected from the Chinese telecommunication certification authority. This device may release in the next few weeks, though there is no confirmation on the date. In China, it may go by the name of Nokia X7. In other Asian markets, it may carry the name Nokia 7.1. 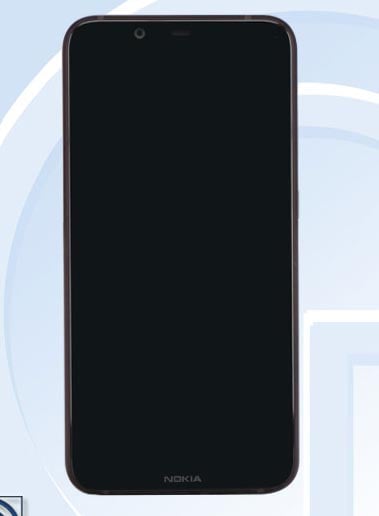 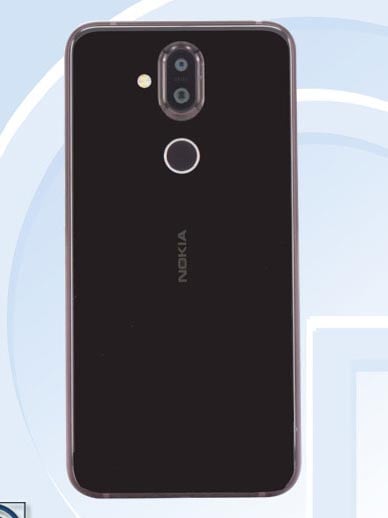 Nokia 7.1 images reveal on TENAA and so does its specifications. Apparently, there may be two variants of the Nokia 7.1. As usual, the difference will be memory and storage. Both devices will flaunt a 6.2-inch display with 2,246 x 1080 pixels resolutions. The 7.1 may surface in two version, 4/64GB, and 6/128 GB combo. It will most probably sport a Snapdragon 710 SoC from Qualcomm powered at 2.2 GHz.

In the camera section, Nokia 7.1 will bring a set-up of the dual rear camera of 13MP+12MP and a 20-MP selfie shooter. The upcoming Nokia device will also pack an impressive battery of  3400 mAh. You may see from the above images, it also houses a fingerprint sensor on the rear panel.

However, the Nokia 7.1 may not come with Google’s latest offering Pie OS out-of-the-box. It will run Oreo v8.1. Software updates are not an issue with Nokia. The OEM always sticks to rolling out system updates and patches punctually. Speaking of which, it has already begun rolling out the Android 9.0 Pie update for Nokia 7 Plus.

Almost all of the Nokia’s device in every range starting from budget to flagship have been successful. They have strong software support system as well. So, this upcoming Nokia 7.1 will also mark its presence in the market and will give a tough competition to its similar counterparts.