HMD Global had a product launch event in London, UK and unveiled Nokia 7.1 mid-range smartphone. The phone comes with all glass and sleek design at an affordable price tag. 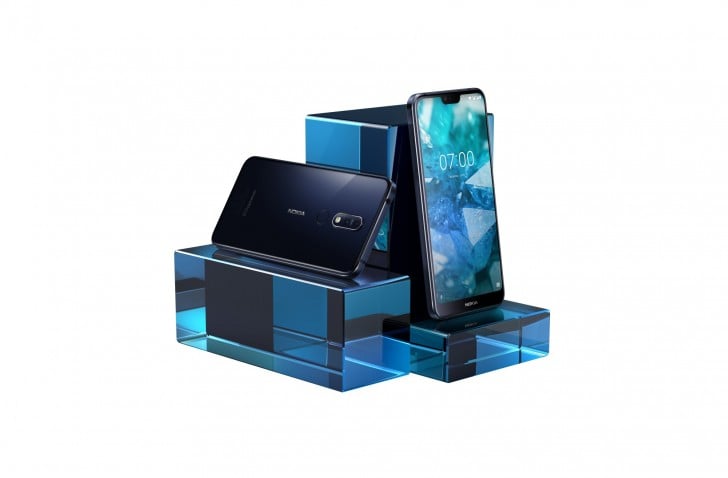 Nokia 7.1 comes with a 5.84-inch display that supports 1080 x 2280 pixel of resolution and offers 19:9 aspect ration. The screen of the phone protected by Corning Gorilla Glass 3 and there is a notch design on the top of the display. The notched design carries a selfie camera, speaker and other sensors. The phone also comes with PureDisplay that supports HDR10. The phone is able to convert SDR videos into the HDR in real time.

The Nokia 7.1 powered by Octa-core CPU under the hood along with Qualcomm‘s mid-range Snapdragon 636 chipset. It coupled with Adreno 506 GPU for the better graphics experience. The company announced two RAM and storage variants, one comes with 3 GB RAM and 32 GB internal storage and other comes with 4 GB of RAM and 64 GB internal storage option. Both the variants supports micro SD card up to 400 GB. 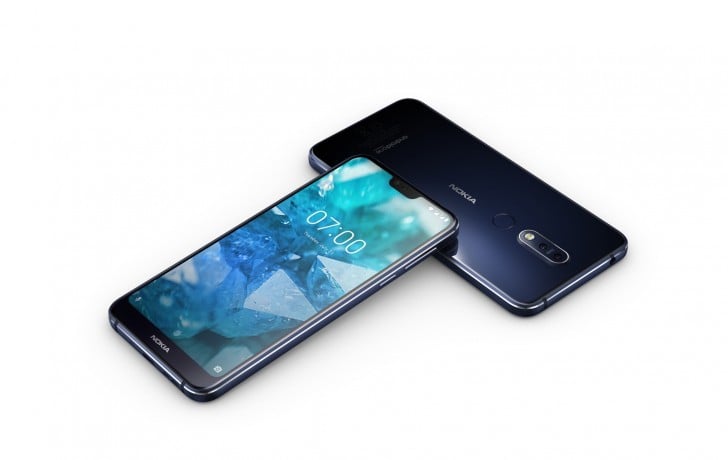 The phone featured with dual camera sensors on the back side that vertically placed at the top-center of the panel. The Nokia 7.1 comes with Zeiss optics and several nifty software. It has a 12-megapixel main camera with f/1.8 aperture and 5-megapixel secondary camera for depth sensing. The rear camera supports True Life HDR, Bokeh mode, Pro Camera mode, Livestream functionality, and Bothie features. On the front side, there is an 8-megapixel camera with a f/2.0 aperture for selfies and video calls. It also supports AI-enhanced face unlock feature.

It is a part of the Google‘s Android One programme, just like the other Nokia smartphone. It runs on Android 8.1 Oreo operating system out of the box. AT the event, the company said it will get Android 9.0 Pie update by the end of this month or November starting. The company also promised that it will release a 2-year-long period of major updates and 3 years of monthly security patches. The Nokia 7.1 packed with 3060 mAh capacity battery under the hood which supports fast charging feature. The company claims that you can get a 50% charge in just 30 minutes. 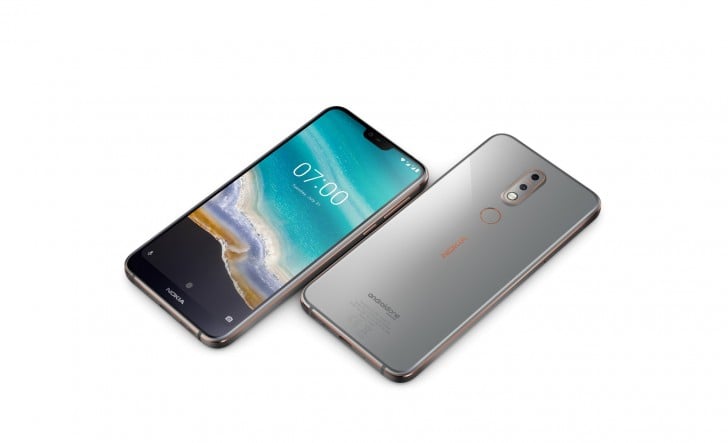 The phone also featured with a fingerprint scanner on the back side of the phone. It comes with Dual 4G VoLTE SIM, Wi-Fi 802.11 ac (2.4GHz + 5GHz), Bluetooth 5, GPS + GLONASS, Type-C 2.0, and NFC connectivity options. It comes with glass panels on both rear and front side along with diamond cut anodized aluminum frame. It available in Gloss Midnight Blue and Gloss Steel color options.

The company will start taking pre-orders of the phone from October 5th and shipping start later this month. The company launched the Nokia 7.1 mid-range smartphone at €299 (roughly $343) price tag.