Nokia has emerged as one of the leading Android smartphone manufacturers of the world, after being acquired by the Finnish company, HMD Global. Nokia which saw its lowest in the smartphone industry back in 2016, was bought by HMD Global in the same year. And since its switch to using the Android platform, Nokia has been able to capture a fair share of smartphone market pie. It is also among those companies that are adamant about pushing regular security and firmware update. This post will be a dedicated Nokia 8 software update tracker which will give you information about all the latest update, that has been pushed for the Nokia 8 smartphone.

Note that Nokia has shipped over 10 million devices in Q1 of 2020 which is commendable. Nokia is also not shy to release a new product every now and then. Probably this is the reason why the company has been able to regain users’ trust in their brand. And to reduce your wastage of time in searching for new updates for the Nokia 8 smartphone, you can make use of this software update tracker, to know about the latest update which is pushed by Nokia for the Nokia 8. So, with that being said, let us take a look at the article itself: 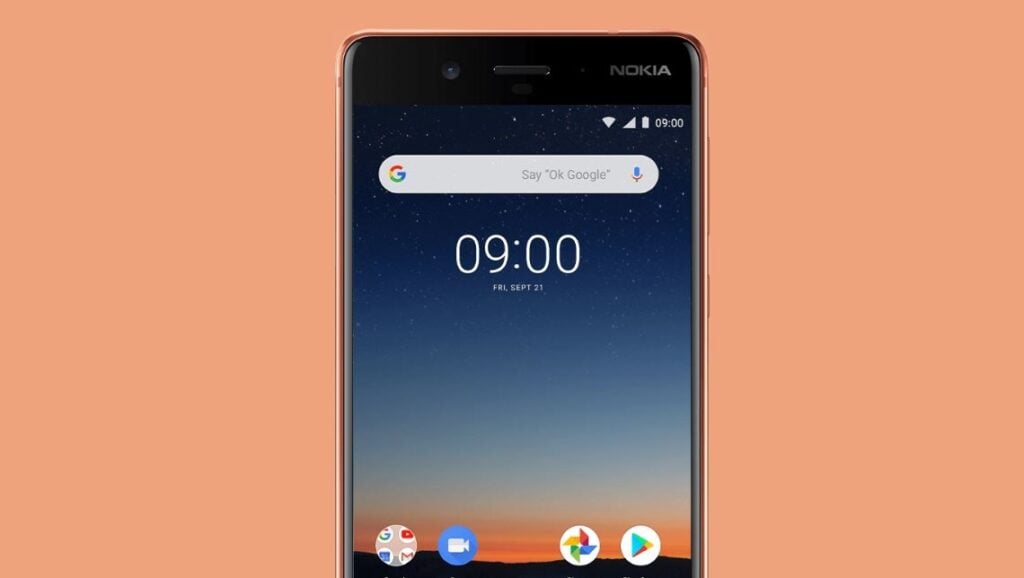 Nokia launched the Nokia 8 smartphone back in 2017. It is powered by the then-latest Snapdragon 835 processor and coupled with 4/6 GB of RAM. Nokia 8 offers an onboard storage capacity of up to 128GB and can be expanded using the hybrid MicroSD card slot. The phone comes with Gorilla Glass 5 protection for the entire body. It sports a 5.3-inch 1440p display that produces 554 PPI and also has Always On Display. Nokia 8 comes equipped with Adreno 540 GPU and UFS 2.1. 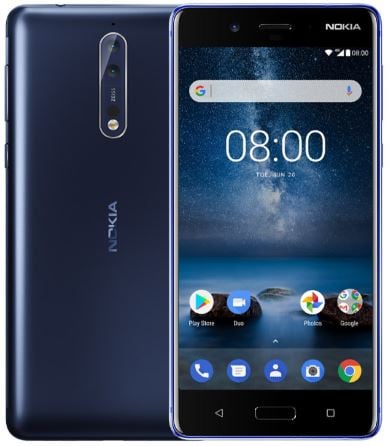 In the camera department, the phone packs a dual-camera setup with a 13MP primary lens and a 13MP B/W lens. This camera setup is capable of recording 4K@30fps, and 1080p@30fps. While for selfies, the front camera houses a 13MP camera which is capable of recording 4k videos. Coming to the software, Nokia 8 comes with Android 7.1.1 Nougat out of the box and has already grabbed its second and last major OS update in the form of Android 9 Pie. It houses a 3090 mAh battery which supports Fast charging 18W, and Quick Charge 3.0.

Note that the latest update will be added at the bottom of this software update table. We would advise you to frequently check this post to know about all the information related to the latest available Nokia 8 update.

How to check for software update manually

Keep in mind that OEMs push security updates for their devices via OTA in batches. Which means that it can take time in hitting all the units. If you come across a news that a new security update is available for Nokia 8, the first thing that you should do is to check for the update by following the below steps:

You can make use of the Nokia OST (Online Service Tool) to update your Nokia 8 smartphone with the latest firmware update.

There is another method via which you can install the firmware file on your Nokia 8 smartphone. Just press the button below to open a guide on how to use the Qualcomm Flash Image loader Tool.

Instructions to Install via QFIL Tool

So, there you have it from my side in this post. I hope you guys liked this software update tracker for the Nokia 8 phone. Note that whenever a new update will be available for the Nokia 8 phone, we will update this post. So, do check this post often. Make sure to subscribe to our YouTube Channel for awesome videos related to Android and Gaming. Until the next post…Cheers!