Now the Nokia 8 starts receiving Android 9.0 Pie update officially via OTA. Nokia 8 was launched in 2017 and came with Android 7.1 Nougat operating system out of the box.

However, the Android Pie update for Nokia 8 2017 smartphone already been updated in some markets. Now, the update rolled out in Indian, Romanian and Dutch markets. The Nokia 8 Android 9.0 Pie update weighs around 1.7 GB. 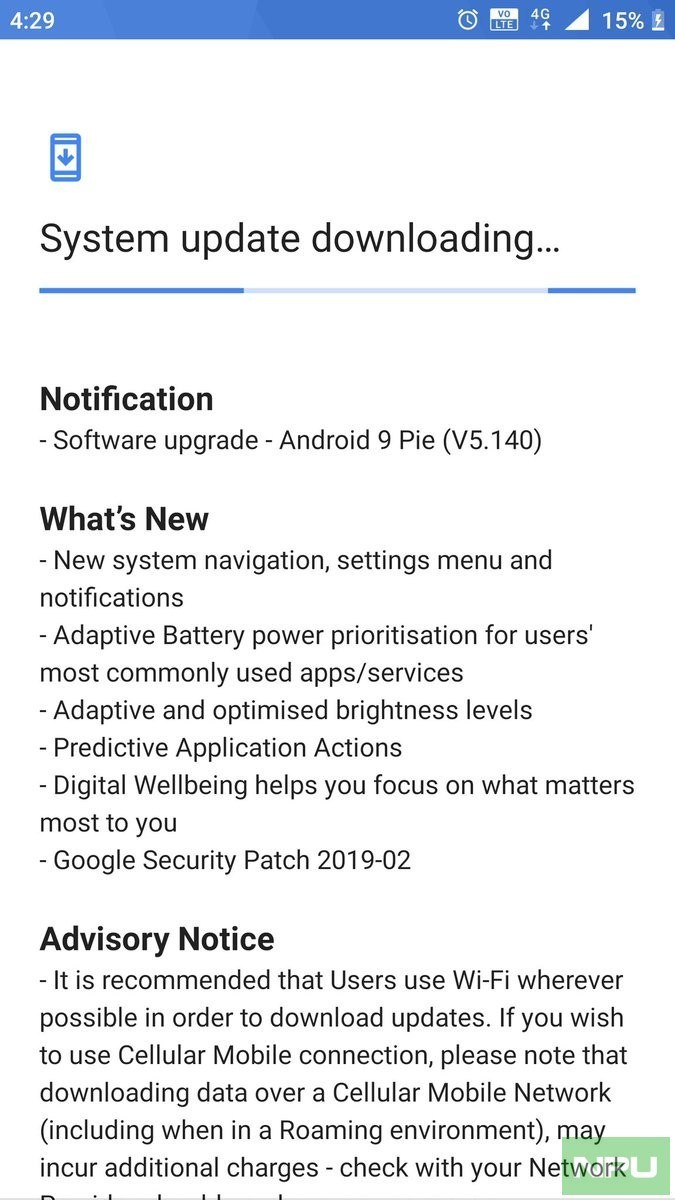 The new firmware update for the Nokia 8 also brings some other features and improvements. The new software update for the phone brings the latest February 2019 Android security patch. It also comes with including Digital Wellbeing, Adaptive Battery Optimization, New System Navigation, among others.

The Nokia 8 came with 5.3-inch IPS display panel that protected by 1440 x 2560 pixels of resolution and offers a 16:9 aspect ratio. The screen of the phone protected by Corning Gorilla Glass 6. The phone powered by Octa Core Qualcomm MSM8998 Snapdragon 835 (10 nm) processor under the hood. There is an Adreno 540 GPU for graphics on board.

The phone is available in 4 GB and 6 GB of RAM and 64 GB and 128 GB internal storage option respectively. It also has a micro SD card slot on board that supports up to 512 GB external storage. It featured with dual 13-megapixel camera sensors on the back side along with dual-LED dual-tone flash. on the front side, there is also 13-megapixel selfie camera with f/2.0 aperture. The phone is packed with 3090 mAh capacity battery inside the body.