Some years ago, many would have thought that once a very powerful mobile brand in the world, Nokia, has seen its days and is now heading towards the end of its journey. But to our surprise, HMD Global bought the Nokia Corporation and announced that they will be launching new smartphones under the same trustworthy Nokia Brand. More or less, it was predicted that the company will not be able to bring back Nokia’s glory and the company will suffer losses as there were new market leaders in the mobile world.

However, today, we can see that Nokia has built its reputation as a new generation smartphone company and people are no longer hesitant in buying its devices. Moreover, it has killed in the budget and mid-range smartphone segment as I don’t see other companies giving a better build, performance, and stock UI experience in such budget prices. The company has recently announced the Nokia 3.1 on a partnership with AT&T to launch both of its mainstream mobile phone as well as the pre-paid MVNO reseller Cricket Wireless (which AT&T owns as well). 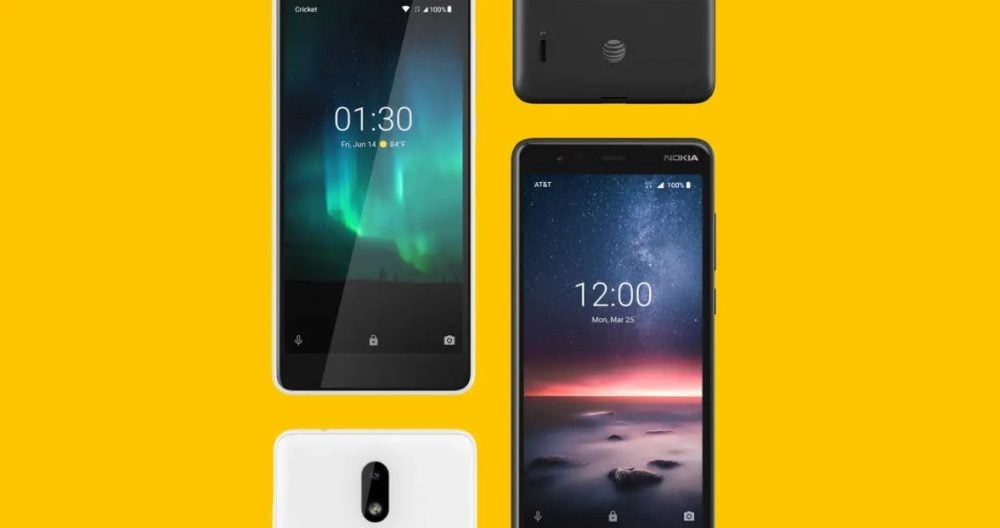 HMD Global has taken a well-planned step in every smartphone range from low-level, to midrange and to even flagship devices. The company differs from other company in terms of the software updates that it brings to even its lower end smartphones. HMD Global has announced multiple times its software update roadmap and recently in March this year, the Android 9 Pie was rolled out for the Nokia 3.1.

The two devices are named differently as the AT&T version will be called Nokia 3.1 a and the Cricket wireless version will be known as Nokia 3.1 c. There is a lot of difference in terms of the processor as well from its base device (the Nokia 3.1 2018 edition). Instead of a MediaTek Chipset, we will be seeing a Snapdragon 429 chipset with is paired with 32 GB of storage space. 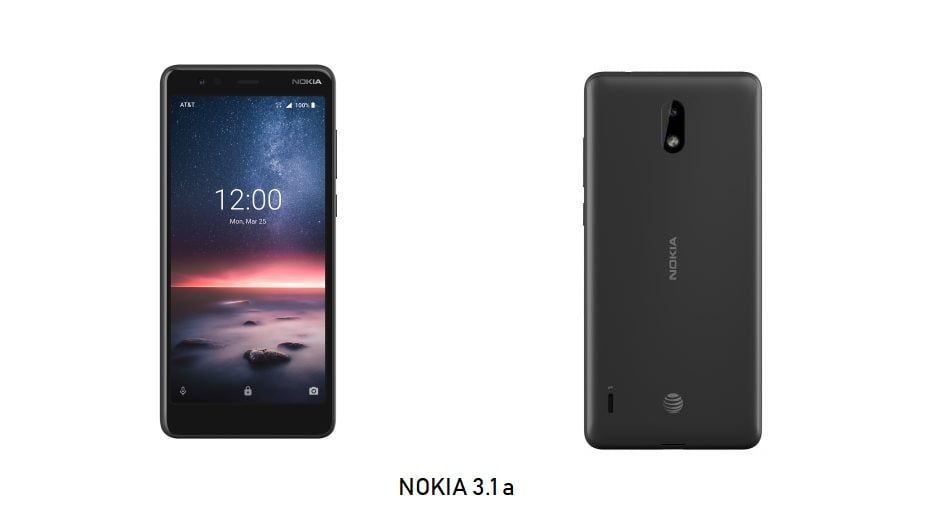 In the camera department, there is a slight decrease in the camera sensor as now there will be an 8 MP rear shooter instead of a 13 MP shooter in the previous 2018 model. The front camera is 5 MP shooter. The display is 5.45-inch IPS panel. One interesting thing is that these phones are running Android 9 Pie out of the box but are not under the Android One program so, updates information are unknown right now. 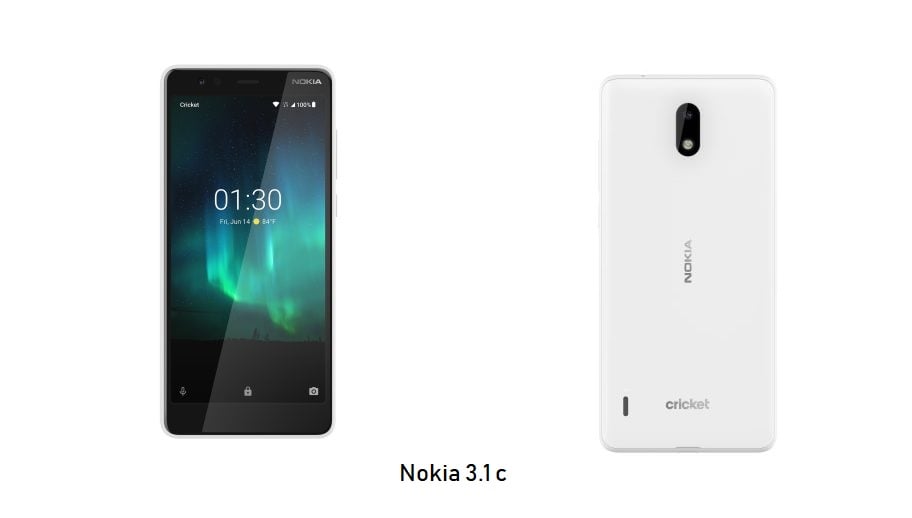 HMD Global expands Nokia smartphone portfolio in the US with Nokia 3.1 A on AT&T PREPAID and Nokia 3.1 C on Cricket Wireless

NEW YORK, NY June, 7 2019 – HMD Global, the home of Nokia phones, today announced a new carrier expansion agreement with the AT&T Prepaid Portfolio and its inaugural device on AT&T PREPAID, Nokia 3.1 A. This operator agreement marks the next phase in the company’s expansion in the North American market. In addition, the Nokia phones portfolio at Cricket Wireless got a new addition with Nokia 3.1 C.

Maurizio Angelone, Vice President Americas, HMD Global, said: “Our commitment to consumer choice, durability and reliability has proven to be the springboard we knew it would be, giving us the tools to succeed in this important segment of the North American market. We are excited to further expand our foothold in the United States by joining forces with the AT&T Prepaid Portfolio and delivering two new carrier-supported devices hot on the heels of multiple operator agreements and device announcements in the first quarter of 2019. This is key to providing North American consumers the freedom to choose the best Nokia phone for their needs with options on multiple carriers and at multiple price points.”

The best of Android, now available on AT&T PREPAID and Cricket Wireless
Nokia 3.1 A and Nokia 3.1 C come with the latest Android 9 Pie out of the box, delivering a high-quality experience and the best of Android available on AT&T PREPAID and Cricket Wireless. With integrated Google Assistant, you can get help with directions, make calls and get the latest news using only your voice. It also learns how you use your phone so the more you use it, the more useful it becomes.

Powered by the Qualcomm Snapdragon 429 Mobile Platform, quad-core performance is united with Google’s AI power-saving technology, including Adaptive Brightness and Adaptive Battery. These technologies learn how you like to use your phone to reduce battery drain from unused apps and services, ultimately delivering long-lasting, two-day battery life.

Nokia quality at an incredible value
Nokia 3.1 A and Nokia 3.1 C feature a responsive 8 MP auto focus rear camera with LED flash that allows for incredible detail. For unique content, Motion Photos bring your pictures to life by capturing a short video clip the moment before you press the shutter button. With up to 32 GB of onboard storage and Google Photos’ unlimited high-quality storage space for your photos and videos, there’s no need to worry about storing your photos, apps and other content.

Nokia 3.1 A and Nokia 3.1 C have the reliability, durability and distinctive design that you would expect from a Nokia phone. At just 9.35mm thin, the new smartphones bring modern looks and a quality feel in-hand. The beautifully sculpted polycarbonate shell on each device is inherently coloured, rather than painted, providing a sophisticated look and flawless finish that does not discolour if nicked or scratched.

Nokia 3.1 A and Nokia 3.1 C have a 5.45” IPS 18:9 full screen display that delivers better viewing quality for browsing the web, streaming your favourite shows via DirecTV Now and gaming experiences. It also offers impressive contrast and clarity wherever you go – whether it be indoors or outdoors, in the day-time or at night.

Availability
Nokia 3.1 A will be available in Black at select Walmart stores on June 10, 2019. Nokia 3.1 C is available in Cricket Wireless stores and on CricketWireless.com in White beginning June 14, 2019. Pricing will be made available the day of launch through respective retailers.