Just a few months back in October 2018 Nokia launched the Nokia 3.1 plus. Expectations were in for it to have Android Pie, since Google had also announced the release of the much anticipated update, nevertheless, the device came with Android 8.1 Oreo out of the box. 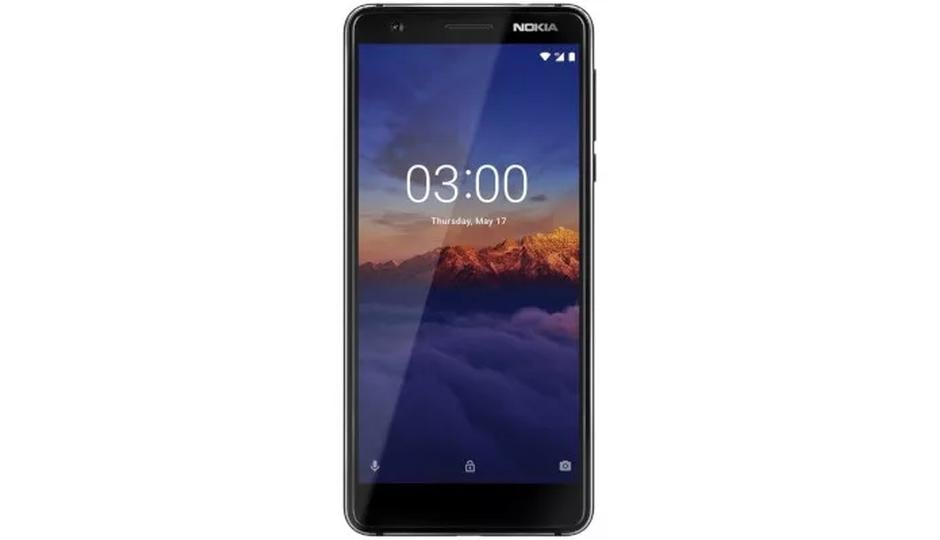 Now, Nokia 3.1 Plus has received the Android 9 Pie update from HMD Global. Yes, HMD had promised the update would be available by end of January, nevertheless, the update is now available on OTA (over-the-air) and should reach the users of Nokia 3.1 Plus in a matter of days.

The wait is over! Get ready to feast on a sweeter smartphone experience with Android 9 Pie on Nokia 3.1 Plus. Nokia smartphones get smarter with time #GetSmart #Nokiamobile pic.twitter.com/8wG544OAEk