Tomorrow i.e on 16th October HMD Global will release its new smartphone the Nokia X7. Earlier we had only seen the official event poster. That poster highlighted the ZEISS camera power of the X7. Later the Nokia X7 Geekbench listing followed up. That let us know the hardware set-up and software that will run the device. The Nokia X7 release event will take place in China. Now, just one day before the unveiling event, Nokia X7 official images are available on a Chinese website. The images officially source back to Nokia.

Here you can have a look at the images. 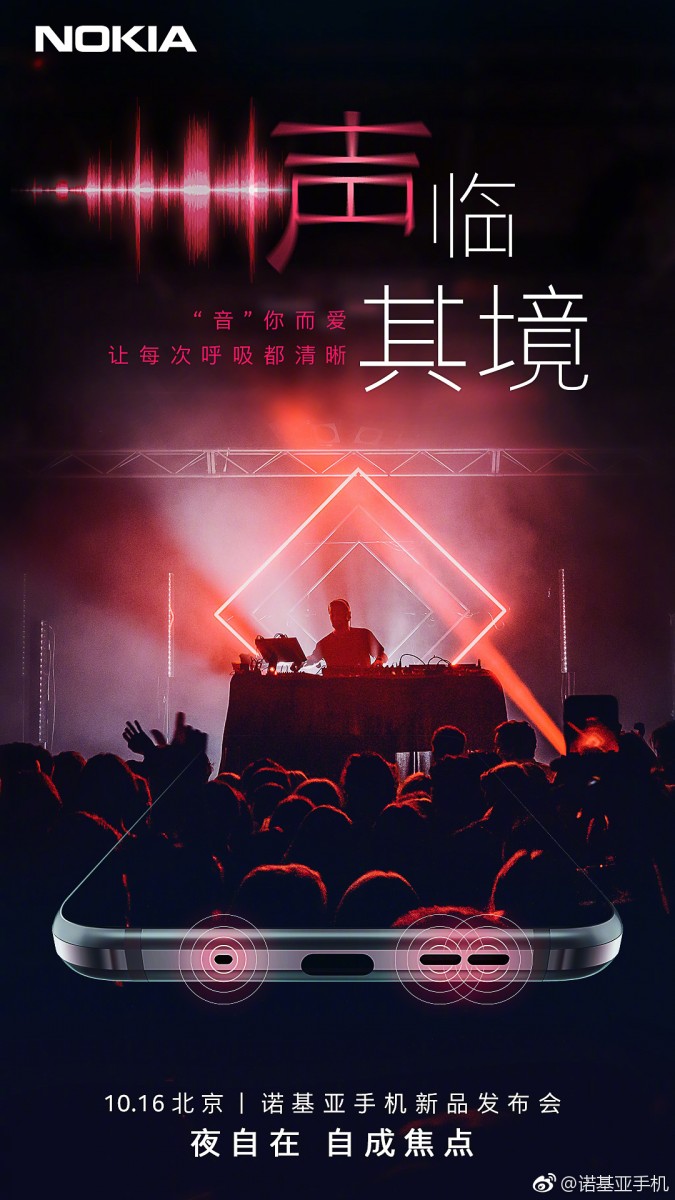 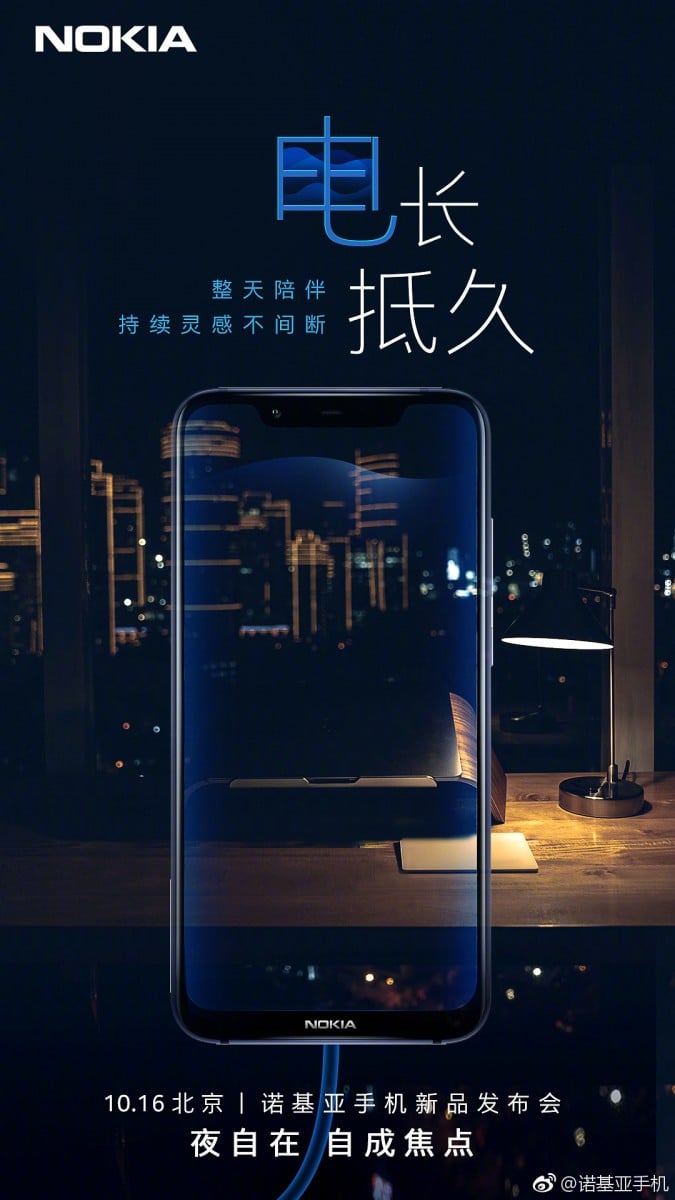 These Nokia X7 official images are in Chinese but we can clearly see, the poster is trying to put emphasis on its striking features. Apparently, the Nokia X7 has a powerful speaker, efficient battery life and Android One based vanilla OS etc. We already know it will have dual camera set-up with ZEISS optics. 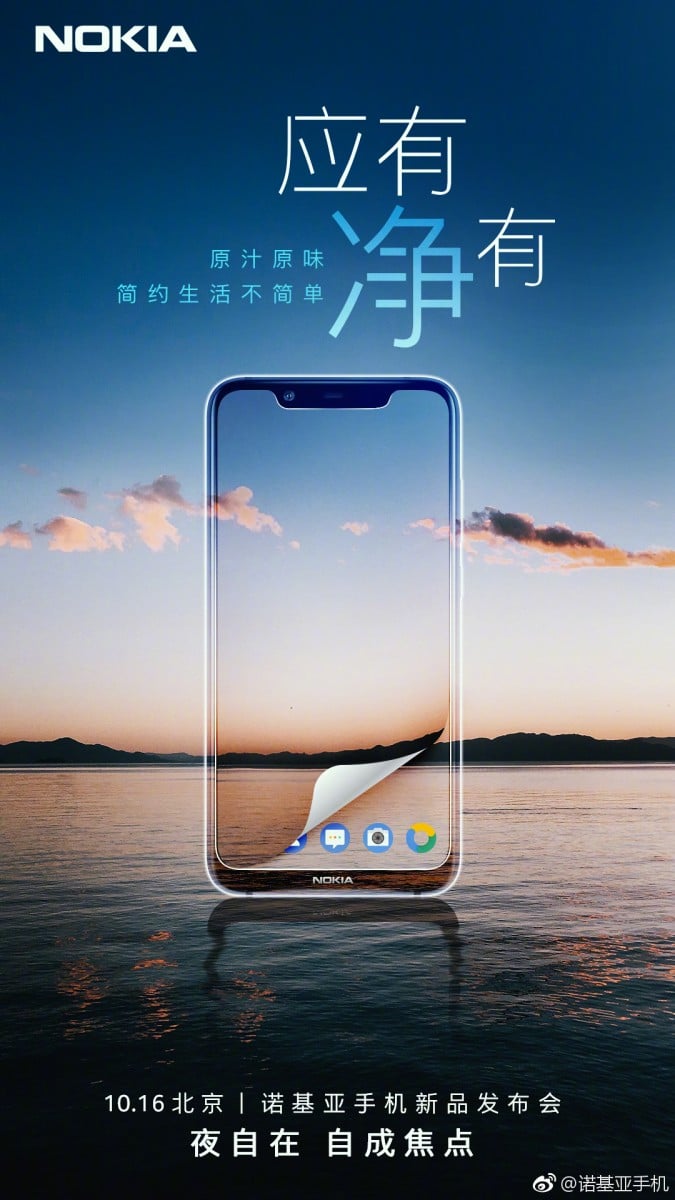 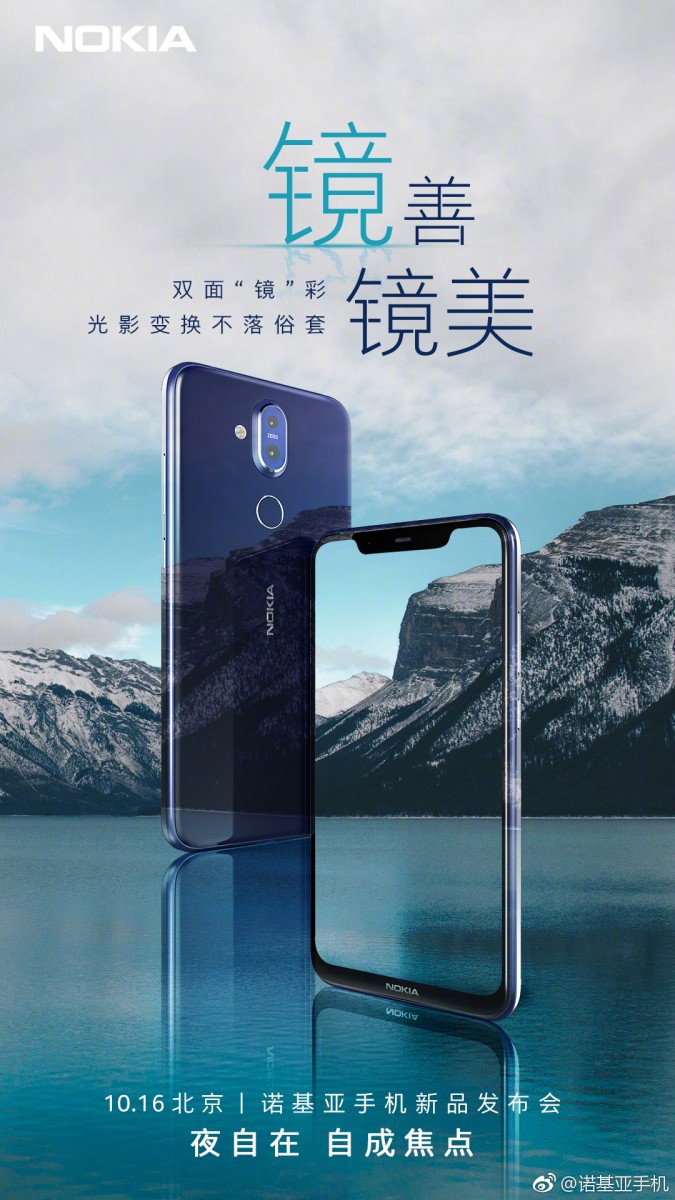 The X7 will pack an octa-core Snapdragon 710 SoC from Qualcomm. Along with that, it will come with a 6 GB of RAM. It will run Android 8.1 Oreo out-of-the-box.  Also, it will have 6.1-inches display with a notch. The A 3,400mAh battery will handle the power section. The camera set-up brings 12+13MP dual rear camera teaming up with a 20MP selfie shooter.

Initially, it will release in China and we are pretty much sure that later it will find its way into other regions as well. This is the routine the previous Nokia devices followed. So, the upcoming X7 may follow it as well. So, guys..! Do share your views about the X7 with us. We think it will deliver efficiently as it promises in these teasers.