How To Install Official Nougat Firmware On Bush Spira D5 How To Install Nougat Firmware On Bush Spira D5

Here are below of Android 7.0 Nougat firmware Update for Bush Spira D5. To install the Nougat Firmware On Bush Spira D5, Please follow the guide and download the ROM and SP Flash Tool on your computer. This guide is for How to Install Stock ROM on Bush Spira D5 smartphone.

So before jump into the manual upgradation setup, please make sure you have a good amount juice with at least 80% Charge. If not please charge the phone. Backup your phone in case if you need it later. If you brick the device we are not responsible. Do it at your own risk. Remember this guide is to update Nougat Firmware On Bush Spira D5 Only MT6737T.

How to Download Nougat Firmware On Bush Spira D5:

I hope you installed the Stock ROM on Bush Spira D5 successfully, Now please rate this website with your comment. We always welcome feedbacks and improvements. 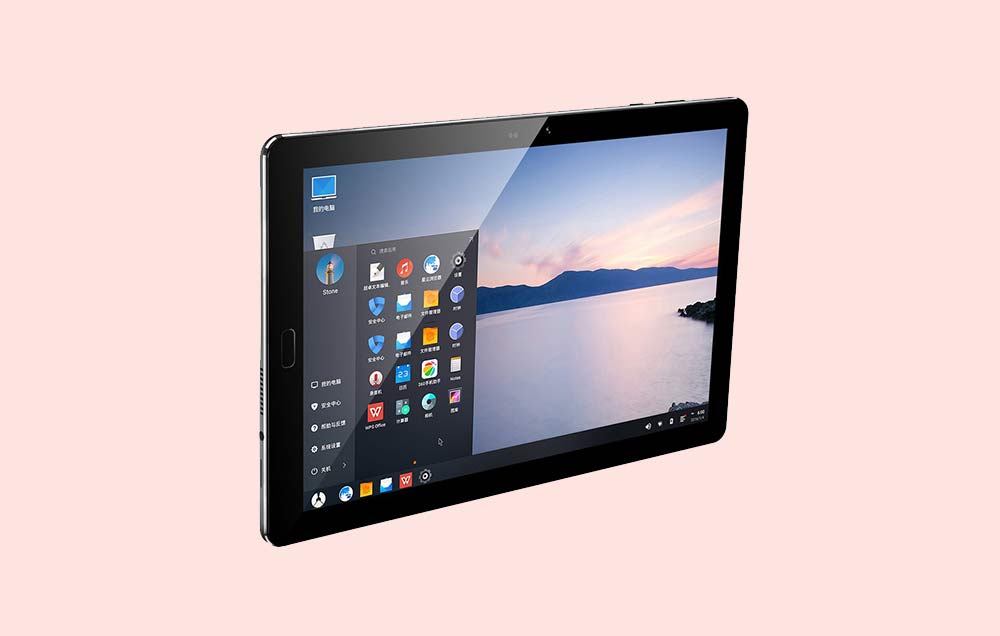 Advertisements Here we will guide on how to download and install Stock ROM on ONDA V10 Pro. The…
Read More 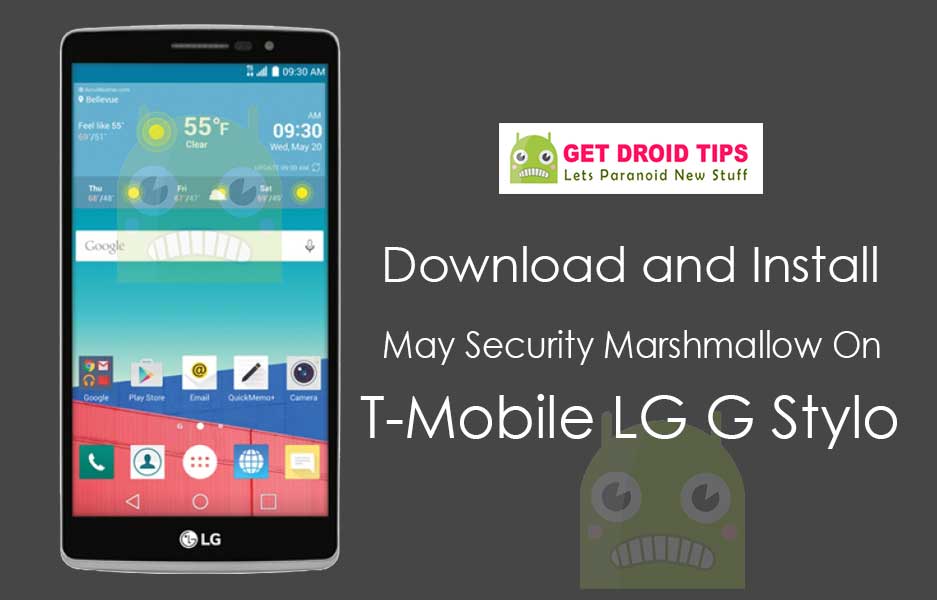 Advertisements Last updated on May 24th, 2018 at 06:51 am Today T-Mobile has started rolling the latest May…
Read More 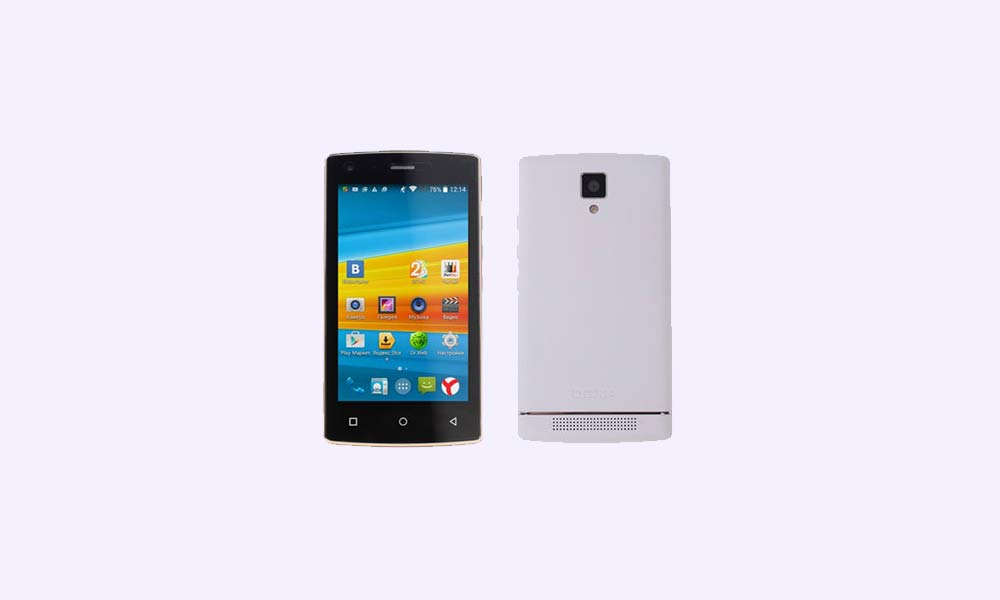 Advertisements Here we will guide on how to download and install Stock ROM on DEXP Ixion XL240 Triforce.…
Read More