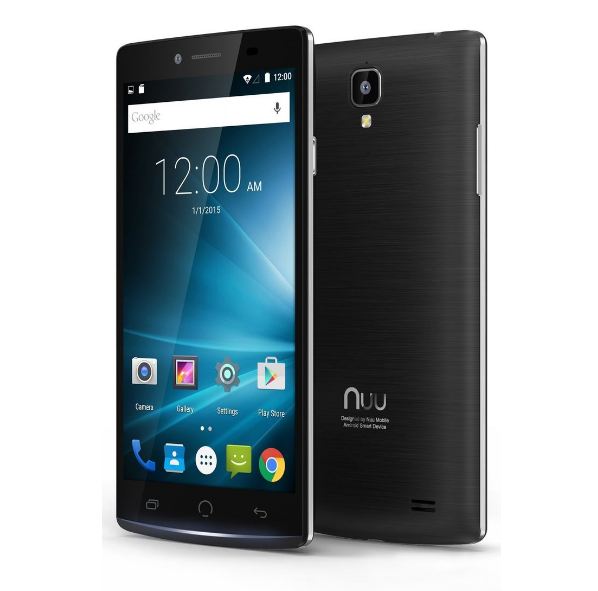 How To Install Nougat Firmware On NUU F9B

Download the Full Stock ROM which we given down below. You can also update your NUU F9B smartphone anytime, also you can install the Stock Firmware build to revert back to old version also. In case if you have bricked your device, then you can bring back the phone (Unbrick) using the stock firmware anytime. Also if you feel your NUU F9B lag or has any issue, then flash the stock firmware from the list below and save from situation. Stock Firmware doesn’t void a warranty on your NUU F9B.

Here are below of Android 7.0 Nougat firmware Update for NUU F9B. To install the Nougat Firmware On NUU F9B, Please follow the guide and download the ROM and SP Flash Tool on your computer. This guide is for How to Install Stock ROM on NUU F9B smartphone.

So before jump into the manual upgradation setup, please make sure you have a good amount juice with at least 80% Charge. If not please charge the phone. Backup your phone in case if you need it later. If you brick the device we are not responsible. Do it at your own risk. Remember this guide is to update Nougat Firmware On NUU F9B Only MT6737m.

I hope you installed the Stock ROM on NUU F9B successfully, Now please rate this website with your comment. We always welcome feedbacks and improvements.