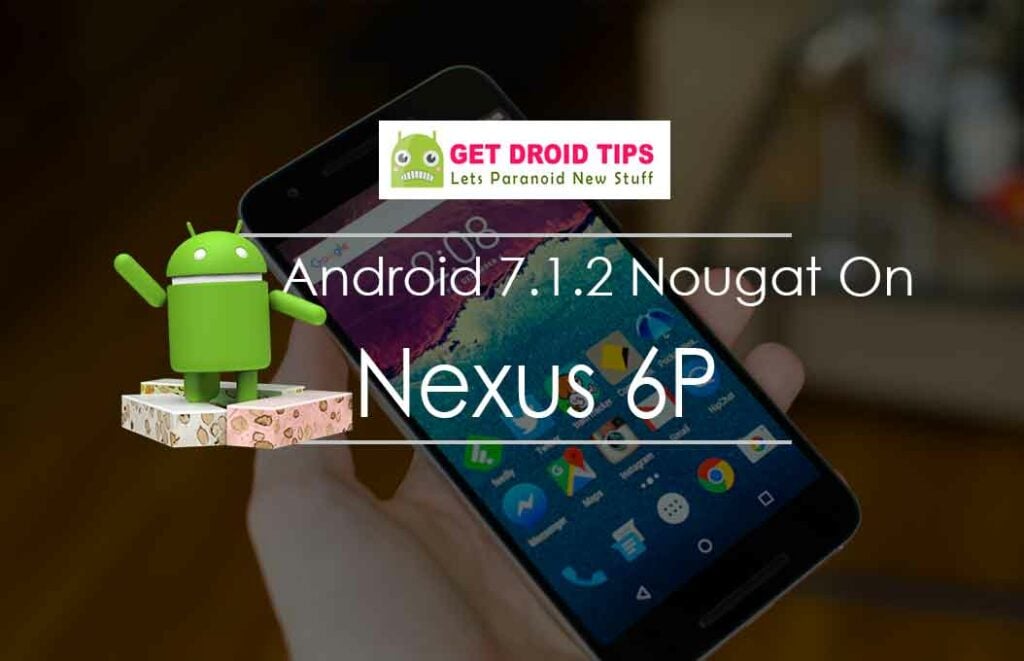 Remember this is a stable build of Unofficial AICPOS on Nexus 6P. This is a Stable build and can be used as a daily drive. If you want to try Android 7.0 OS then head down to the below guide or steps on How to Install Android 7.1.2 Nougat on Nexus 6P based AICP OS. This ROM is developed and published by official AICP Team member. Full Credits to the developer and contributors.

To Install Android 7.1.2 Nougat on Nexus 6P or any Custom ROM, your phone must have TWRP Recovery or any custom Recovery installed. If you don’t have one, then first install Custom Recovery on your Nexus 6P.

Steps for How to Install Android 7.1.2 Nougat on Nexus 6P (Custom ROM, AICP)

Steps for How to Root Google Nexus 6P :

In Case if you didn’t find the root, Here is the step for how to root Nexus 6P running AICPOS, This step is simple just like you installed the Custom ROM.