Learn How to Install Android 7.1 Nougat Official CM14.1 For HTC One A9. Good News for all HTC One A9 Owners, Cyanogenmod has officially released the Nightly version of CM14.1 for HTC One A9. Now you can enjoy the CM14.1 on HTC One A9. 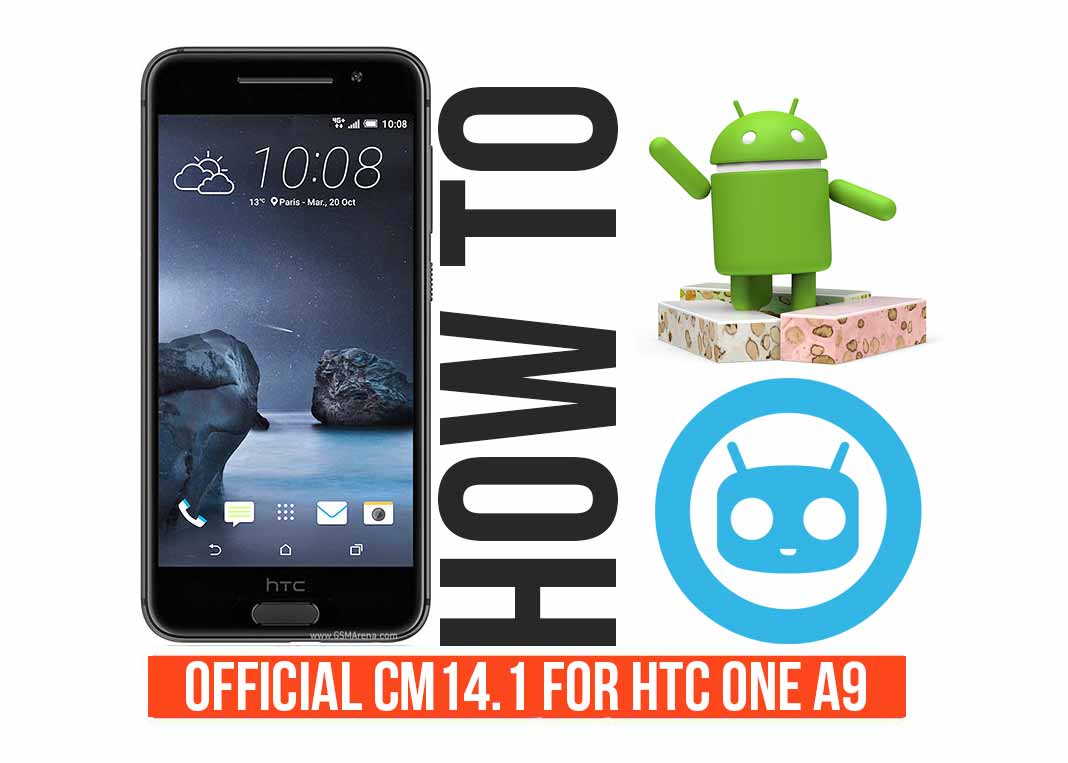