Learn How to Install Android 7.1 Nougat Official CM14.1 For LG G3 S. Good News for all LG G3 S Owners, Cyanogenmod has officially released the Nightly version of CM14.1 for LG G3 S. Now you can enjoy the CM14.1 on LG G3 S. 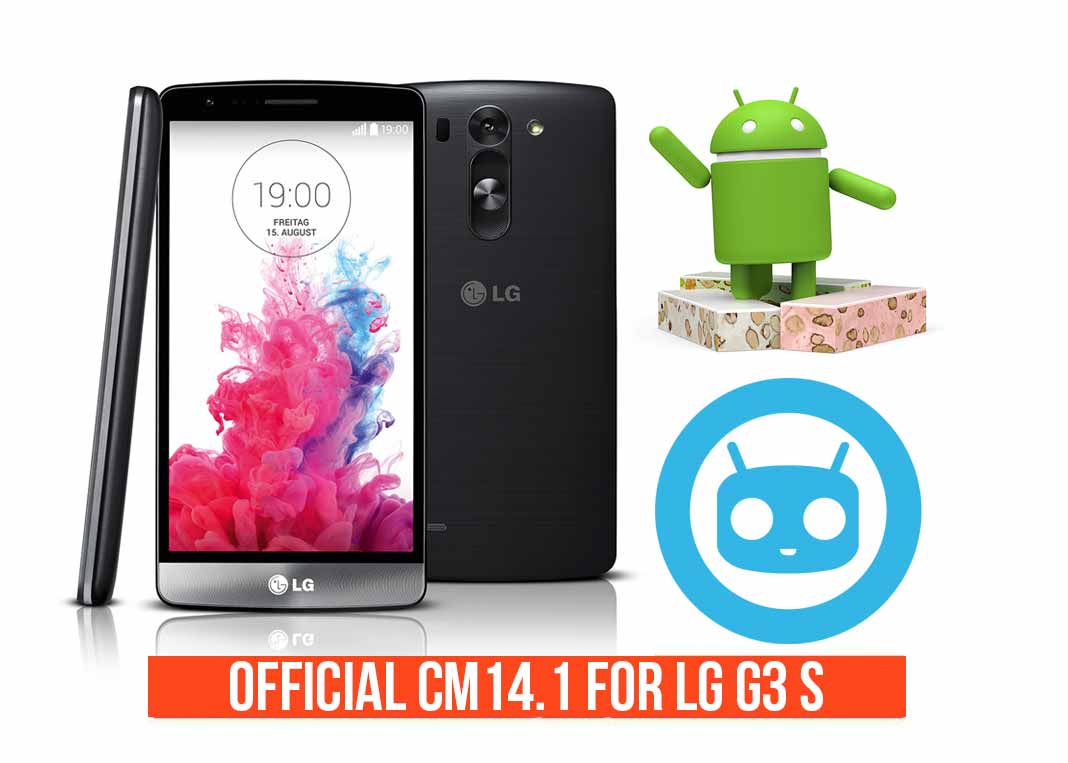