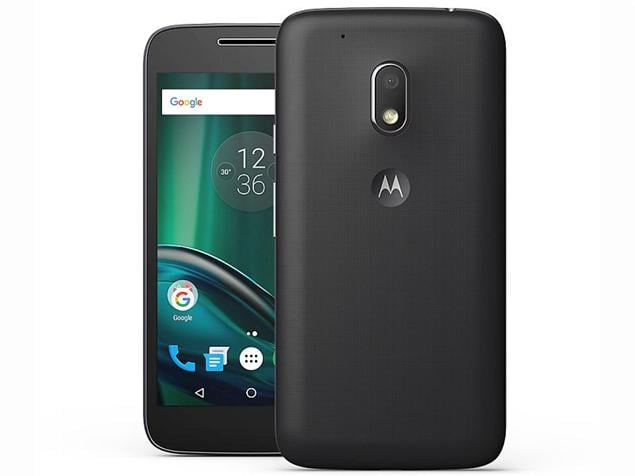 Want to try Android 7.1.2 Nougat on Moto G4 Play, Click here. If you are wondering What is Stock and Custom ROM, then read the full difference between stock ROM and Custom ROM here.

Now you can download and update OTA zip to flash Moto G4 Play to Android 7.1.1 Nougat wrapped with Moto features. The Nougat NPI26.48-8 update for Moto G4 Play started rolling out.  The new update of Android 7.1.1 Nougat for Moto G4 Play is rolling out in the phase wise manner. Many users already started receiving OTA (Over The Air) notification. It will take few weeks for the update to reach all corners of the world. If you don’t want to wait for OTA update, then you can install the full firmware manually. 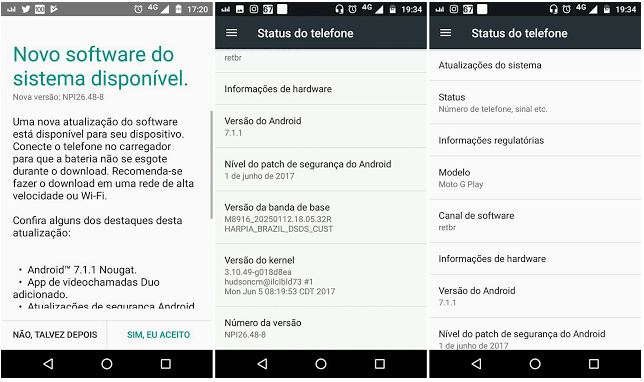 Today you will learn on how to manually download and install official Android Nougat for Motorola Z Play with version NPI26.48-8. This update gives you the latest sweetness of Android 7.1.1 features bundled with Motorola features. Rememeber this will work only on Moto G4 Play .

In this article, we will guide you how to Download and Install Moto G4 Play Full firmware. Here we provide you download link for Moto G4 Play Nougat firmware zip.  Follow the below step by step guide to Install NPI26.48-8 update on Moto G4 Play.

The build to flash manually has not been released yet. We will publish here once it arrives. So stay tuned.