Updated on September 12, 2017: Added the download link to download and install Official Android 7.1.1 Nougat for Nokia 3. Now you can follow our guide to install the latest OTA released for Nokia 3 instead of waiting for the OTA update.

The latest Android 7.1.1 Nougat is been sent via OTA (Over the Air) and you may receive on your phone anytime soon. If you didn’t receive the OTA update, then don’t worry. You can check for the OTA update just by going Settings –> About Phone –> Software updates and see if you have the update. If not, then manually update Official Android 7.1.1 Nougat on Nokia 3 by following this tutorial. 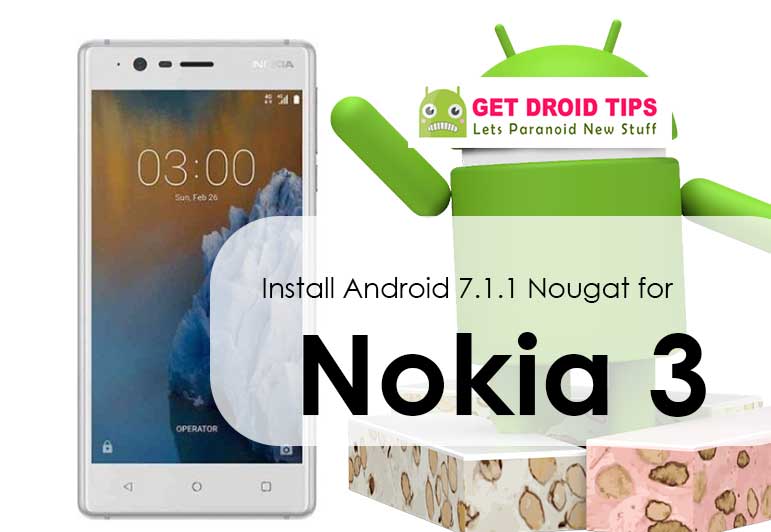 What’s in Android 7.1.1 Nougat and its Features?