The sixth installment of Call of Duty is Modern Warfare 2. It is a first-person shooter video game that was developed by Infinity Ward and Beenox and was published by Activision. Everyone has loved the game due to the gameplay it has. 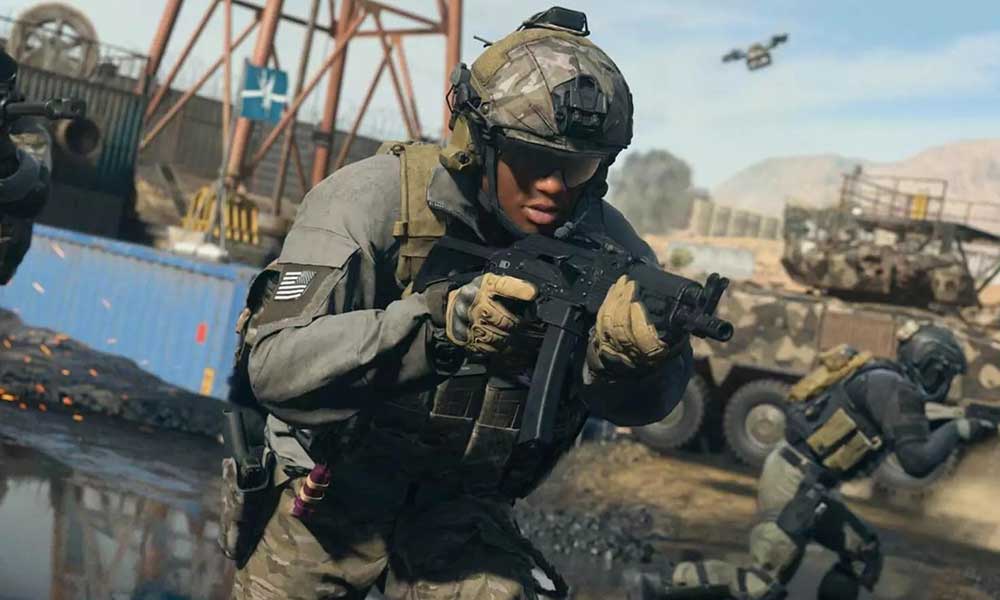 What is Olive Camo in Modern Warfare 2?

How To Get Olive Camo in Modern Warfare 2

In Modern Warfare 2, you can obtain Olive Camo by killing 50 enemies while using Level 2 556 Icarus. The 556 Icarus must first be unlocked by leveling up M4 to levels 18 and 2. Additionally, the following advice will help you acquire olive camouflage:

These are some tips that will let you get Olive Camo in Call of Duty: Modern Warfare 2. By following the mentioned steps, you will be able to get the wanted camo for your firearms. If you have any doubts or are not able to get it, then feel free to share it with us in the comment section down below. Also, for more guides on Call of Duty, visit our website.