Google Nexus 6P (codename: angler) launched in September 2015. The phone came out of the box with Android 6.0 Marshmallow and later upgrade to Android 8.0 Oreo. Now you can enjoy the unofficial Android Oreo by using this Custom ROM. Today we will guide on How to Install OmniROM on Nexus 6P. This ROM is based on Android 8.1 Oreo.

To Install this Custom ROM, you need TWRP Recovery. We had already shared the method to unlock bootloader and install TWRP Recovery on Nexus 6P. If you already installed TWRP, then you probably might be waiting for Custom ROM for Nexus 6P. If yes, then here is the first Custom ROM based on Android Oreo was known as Omni ROM. 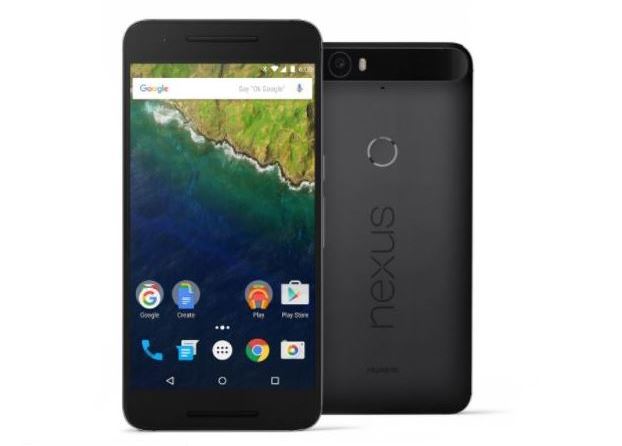 Now download and install OmniROM on Nexus 6P. This is not an official Omni ROM built from scratch development. This ROM is still under development so expect some bugs and lags. You can anytime revert back to Stock ROM on Nexus 6P by flashing the Stock Firmware.

If you want to try Android 8.1.0 Oreo OS then head down to the below guide or steps on How to Install OmniROM on Nexus 6P based on Android 8.1 Oreo.

To Install OmniROM on Nexus 6P or any Custom ROM, your phone must have TWRP Recovery or any custom Recovery installed. If you don’t have one, then first install TWRP Recovery on your Nexus 6P.

Here is the Full Guide on OmniROM on Nexus 6P to Android 8.1 Oreo:

That’s it! I hope you have installed the Omni Oreo ROM on your smartphone. Leave a comment or feedback down below. Thank you!.