It’s essential that we don’t miss out on the game’s required system requirements. While the game is one thing to talk about, you won’t find it worth the time to talk if you are battling with the required specs to run this game. However, by the early looks and impression we have on the game, we deduct that this piece of creation doesn’t demand much out of your pockets. That being the case, let’s just look right into One Piece: Pirate Warriors 4 System Requirements. 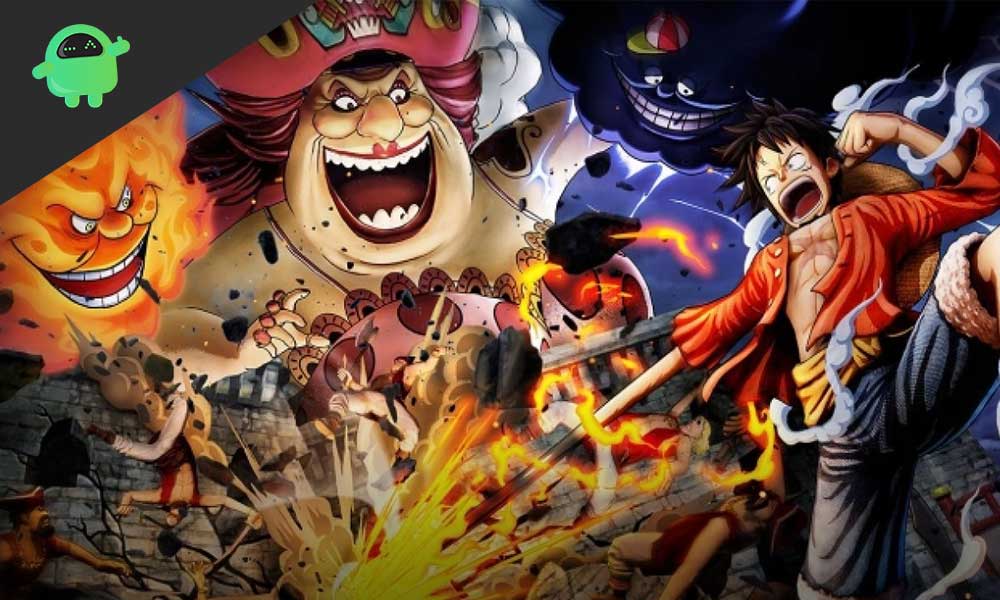 Summing up our guide, we know that the game needs Nvidia GeForce GTX 660 or AMD Radeon HD 7870 2GB in the least to function this game, which is not at all hefty. Also, it is evident from the guide that the specs the developers recommend aren’t too farfetched from the minimum. It is also worth noting that it requires version 11 of DirectX, to keep things to at least minimal. Happy gaming!