Updated on February 28, 2020: After releasing the Wi-Fi calling feature by AirTel carrier, Reliance Jio carrier also released the VoWiFi calling service in India a couple of weeks ago. Though the service isn’t available in Pan India basis, the service is available in most of the cities properly. While most of the smartphone brands have already included the Wi-Fi calling feature on its devices, the Chinese OEM OnePlus has released this feature for OnePlus 6/6T. Currently, the OnePlus 6 and 6T OxygenOS Open Beta 5 update is rolling out in India.

As this is the Beta update, if you’re a OnePlus 6/6T device user in India, you will have to be a Beta tester to receive this new update via OTA based on Android 10. After installing this update, all the OnePlus 6/6T beta enrolled users should be able to receive the Wi-Fi calling feature. Whereas, the new software update also brings the latest February 2020 Android Security Patch Level for the OnePlus 6/6T Indian variant users. Additionally, the update offers plenty of improved features and bug fixes that are mentioned below. 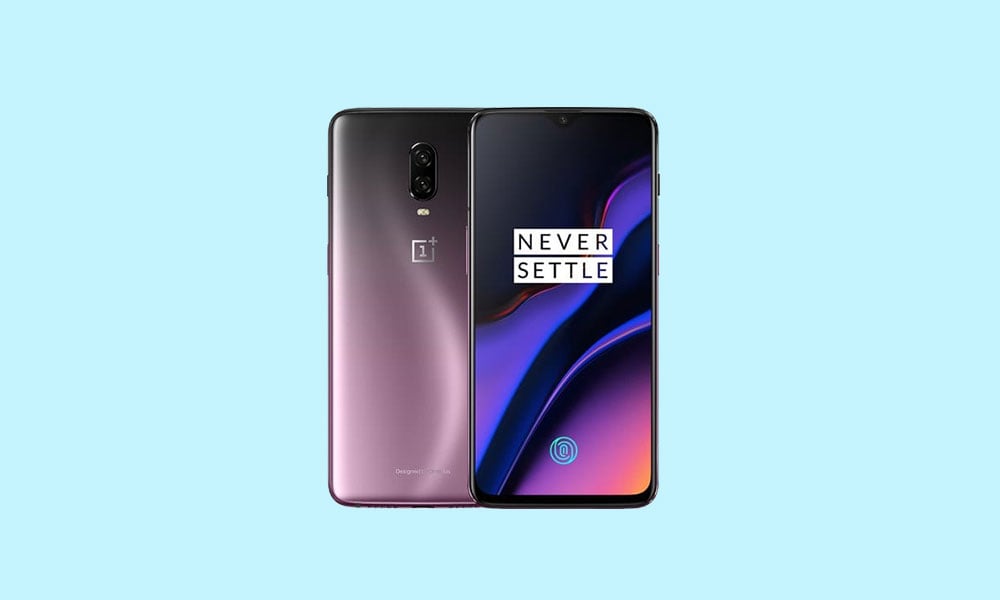 This new OnePlus 6/6T Open Beta 5 OTA update weighs around 340MB in size that all the OnePlus 6 series beta users can easily download and install it. As the OTA update always roll-out in batches, you can manually check for the OTA update on your device via the Settings > System > System updates. If any new software update is available on your device, tap on Install now. Once the download finished, tap on Reboot and wait for the device to boot into a new system.