OnePlus has been running on solid ground these days. The current flagship of the company the OnePlus 5T ran out of stock in pretty much all the markets. It all started in North America that the device ran out of stock, soon after followed by the UK market. And in OnePlus’s the big ground ‘India’ the 128GB variant sold out a long time ago. Along with this good news OnePlus shifted to OnePlus.com from OnePlus.net which is kind of a milestone for OnePlus as a company.

Now OnePlus 6 the company’s next flagship is arguably the most awaited device. With the success of OnePlus 5T, the company gearing up for the bigger, better – the new OnePlus 6. As of now, everything about the device possibly be in the open. The rumors about the new OnePlus 6 are all around the place scattered. There is still room for more of them.

Don’t you just hate it when you have to stop using your phone when it rains? So do we 😉 pic.twitter.com/WsWc4Mw3Yz

According to the tweet from OnePlus, the statement “Don’t you just hate it when you have to stop using your phone when it rains? So do we ?”give us the glimpse of OnePlus 6 which seems to be usable in the rain. which translates that the OnePlus 6 comes with water resistance. OnePlus 6 will be the first device from the OEM to come with water resistance till date.

You heard right. OnePlus took an unusual route for the publicity of OnePlus 6. While others are playing and teasing about their devices in social media OnePlus began to show their teaser in the movie theater in India with the tagline “The Speed You need”.

As per the post by Pratham Pincha(@_2001pratham ), OnePlus started playing a video teaser for the OnePlus 6 in theaters even before the social media. The OnePlus 6 is also going to be an Amazon.in exclusive in India just like its forerunners.

OnePlus 6 is all over the place since its release is getting near. Adding fuel to the fire OnePlus’s co-founder Pete Lau shares some of the images taken by OnePlus 6 in the Chinese microblogging website weibo. 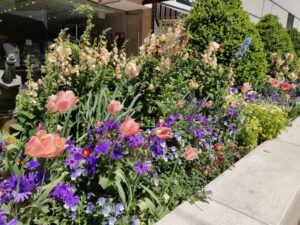 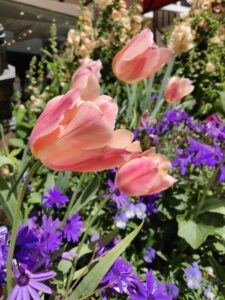 The images look great especially the ones with the blue sky and the portrait shot of a tulip flower with accurate color reproduction under good lighting conditions. The alleged dual camera set up with 20MP+16MP sensors are doing a great job in capturing the color under good lighting, however, the low light performance of the new setup is yet to be seen.

Speculations being that OnePlus is in collaboration with Marvel for Avengers: Infinity War. At this point there no guarantee that this is going to involve OnePlus 6. OnePlus announced a COSPLAY contest and a multiplayer game. The winner will be given two tickets for Marvel’s 10th-anniversary festival in Shanghai. This is only for Chinese fans as the announcement was made via Weibo 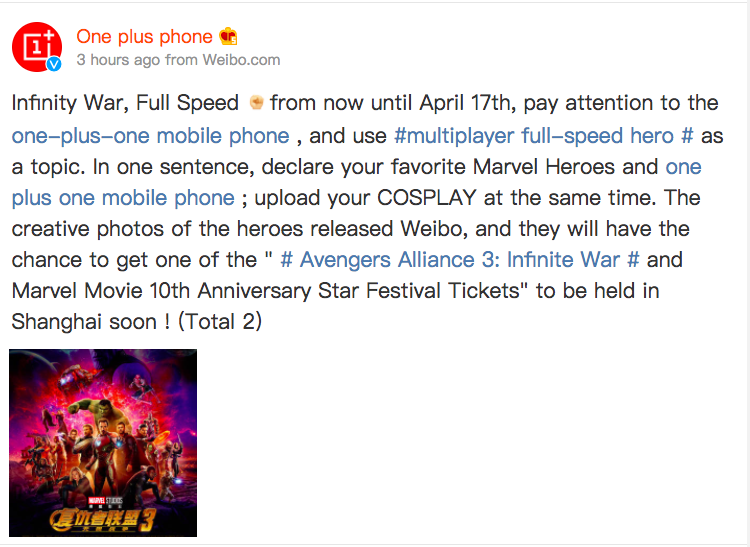 OnePlus is also seen teasing about gesture support and the new alert slider in its previous tweets. These are not new at this point as gestures were already introduced in Oxygen OS 5.1.0, based on Android 8.1 Oreo. And we have been seeing with the alert slider on OnePlus’s devices front OnePlus 2.

There is plenty of time before the launch of the OnePlus 6 and so plenty of time to know more about the device. Let us see what OnePlus still has up its sleeve.

You can know more about the OnePlus 6 and its pricing details here.

Check out our previous coverage on OnePlus 6 here