In the recent past, OnePlus 6T leaked and rumored several times, some are suggesting the phone will have a similar design to the Oppo’s recently launched R17 smartphone. Now the images of the TPU case cover for OnePlus 6T leaked online. In leaked images, the case is black color TPU case and another thing that claimed the OnePlus 6T will come with the same design as the Oppo R17. 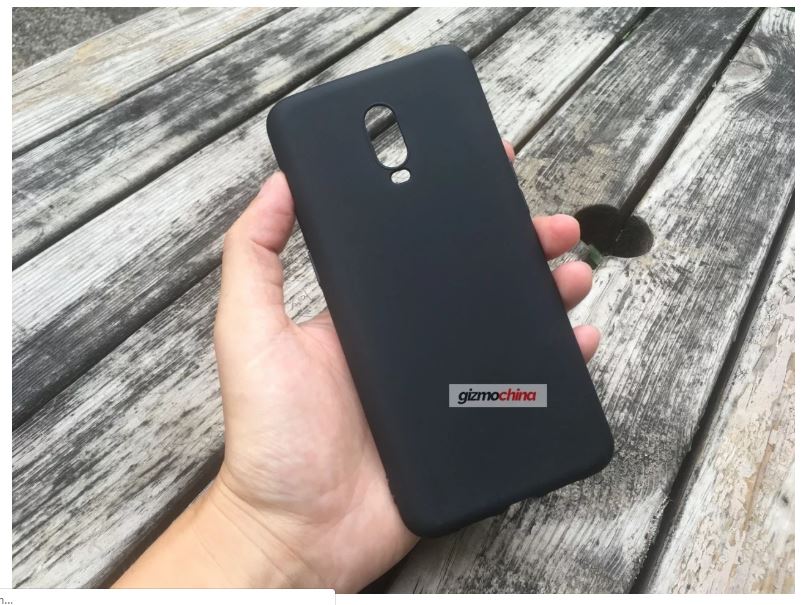 Last month, Oppo R17 and R17 Pro smartphones launched and both come with under display fingerprint scanner. The Oppo R17 featured with vertically placed dual cameras on the back side whereas the Oppo R17 Pro featured with triple camera sensors on the back side. According to the leaked images, the black TPU case of the phone suggesting that the OnePlus 6T will come with a similar design to the R17 smartphone. The cutout for the back camera in the case cover suggests that cutout space is only for dual cameras. Below the vertical cutout, there is another pill-shaped cutout probably for the LED flash.

On the right side of the cover, there is a power key cutout and the volume rockers key will be placed on the left side of the OnePlus 6T. On the bottom side, the phone will come with a 3.5mm audio jack, USB Type-C port and external speaker cutouts. 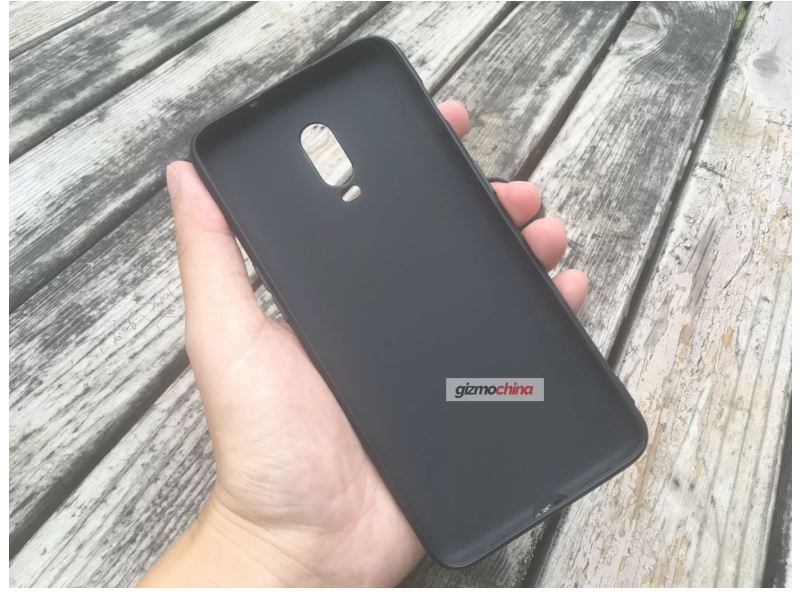 In the recent past, the OnePlus 6T retail box images leaked online that suggested that the phone will have new waterdrop notch design on top of the display. There are also speculations that claimed the phone will be the company’s first smartphone that comes with under display fingerprint scanner. However, there is no specs detail available of the phone. The phone expected to come with similar specs to the OnePlus 6.

According to the rumors, the OnePlus 6T will come with AMOLED display panel. It will power by Octa-Core Qualcomm Snapdragon 845 chipset along with 8 GB of RAM and 256 GB internal storage option. Last year, the company launched the OnePlus 5T in November moth, the OnePlus 6T also expected to be unveiled in the same month this year.