In this post, we will list out all the OnePlus Android 11 bugs and issues, the affected devices and when could you expect these bugs to be rectified. OnePlus is among the very few OEMs that has a pretty solid track record when it comes to delivering timely software updates. Not only is your OnePlus device slated for three years of upgrades, but they would mostly be among the front runners as well.

This is one of the major reason why many users flock towards the devices from this OEM, apart from the ever so popular OxygenOS ecosystem. At the time of writing, both its flagships, aka OnePlus 8 and 8 Pro have received the latest Android 11 Developer Preview 4 updates. This update is still in an early stage of development and isn’t recommended as such to be used as your daily driver. The update might be unstable with a few bugs as well.

And in this guide, we will help you in getting acquainted with just that. Given below are all the OnePlus Android 11 Bugs that we know so far. As of now, it holds information related to the latest DP4 update. But it wouldn’t be limited to just that. We would be regularly updating the table as and when a newer OxygenOS builds make its way and we are able to get hold of their underlying bugs. With that said, let’s get on with the list. 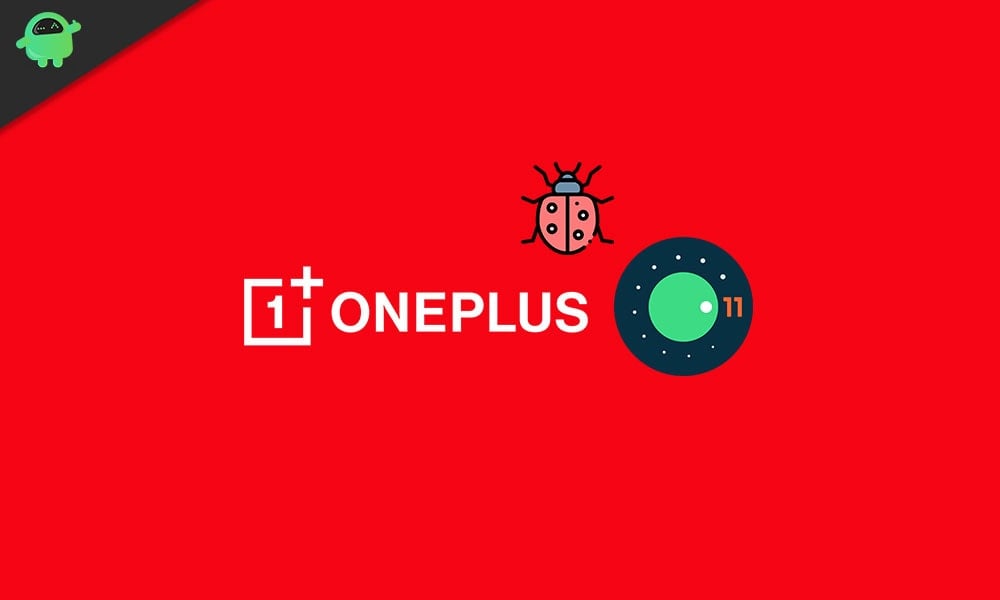 The OxygenOS 11 Beta 4 update has just made its way over to the flagships. This might be the final closed beta update by the Chinese OEM. After this, we might welcome the open beta followed the stable build pretty quickly as well. On that note, here are all the OnePlus Android 11 Bugs that we could get a hold of as of now.

Do keep in mind that all these bugs have been listed on the OnePlus Forums as well. So it isn’t a one-off bug reported by a few users. These are the Known Issues that the company has identified and a fix might be around the corner. The below table should give you a healthy idea of all such information.

So this wall all from this guide on the OnePlus Android 11 Known Bugs and Issues. As mentioned before, this is not an exhaustive list. We will update this list as and when there is any development about the same. Rounding off, don’t forget to check out our iPhone Tips and Tricks, PC tips and tricks, and Android Tips and Trick section as well.