2019 Mobile World Congress held in Spain had a lot of in-stored this year. For one, OnePlus took the curtains off its upcoming 5G smartphone and now they are ready to launch their flagship- OnePlus 7 as well. 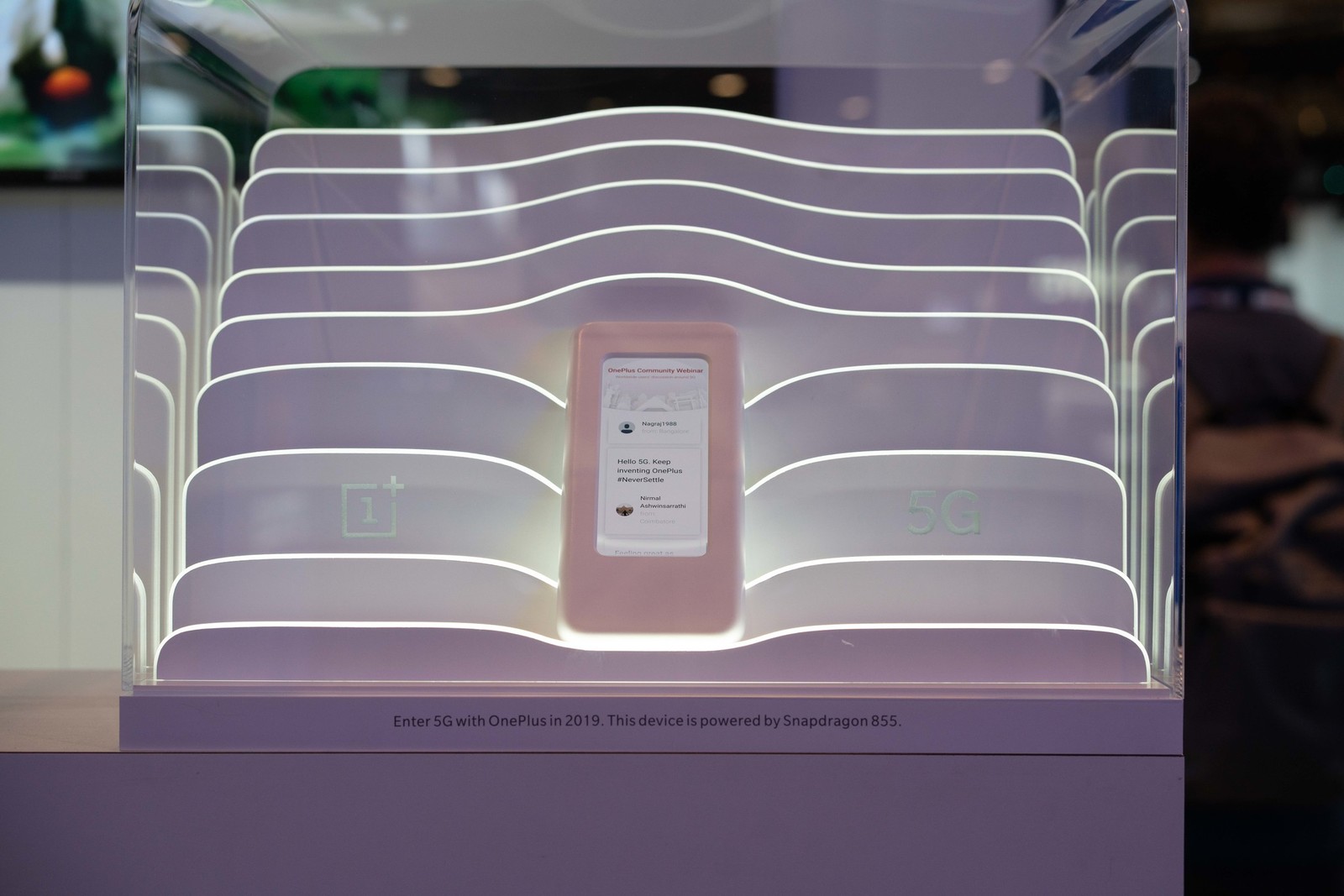 Though, in a recent interview given to CNET, OnePlus CEO Pete Lau says the next-gen OnePlus smartphone will not support wireless charging. Since it’s launch, OnePlus has always given the best of the best specifications at a very reasonable rate. However, in order to do so, they have to remove a feature (which you can’t deny is important) and this time it’s the wireless charging. And, as much as you may not need it, many consumers were eagerly waiting for it.

Though this does not mean the company is not going to offer wireless charging to its consumers,  it’s just that it will take a while, for them to do so. And, the main reason is the cause of their proprietary charging technology- Wrap Charge, once known as Dash Charge.

Even as we write OnePlus is busy trying to improvise the wireless charging and is figuring out how it can charge quicker and the device does not heat up as well. Currently, major flagship companies like Apple, Xiaomi, Samsung, LG and Huawei are offering wireless charging.

Recently, an image (reports say so) of the OnePlus has surfaced online that shows the upcoming phone will have a notch-less screen and shall support a pop-up selfie camera. By the looks of the design, seems quite similar to the OPPO R19 Pro that’s is soon to make its way to the market.