These new images are compatible with the Pixel 2, Pixel 2 XL, Pixel, Pixel XL, Pixel C, Nexus 6P, and Nexus 5X. Now you can download the OTA and Factory images to test this OPP6.171019.012 Android 8.1 Oreo Developer Preview 2 (DP2). Currently, only factory images are available to download, OTA link will be rolled very soon. 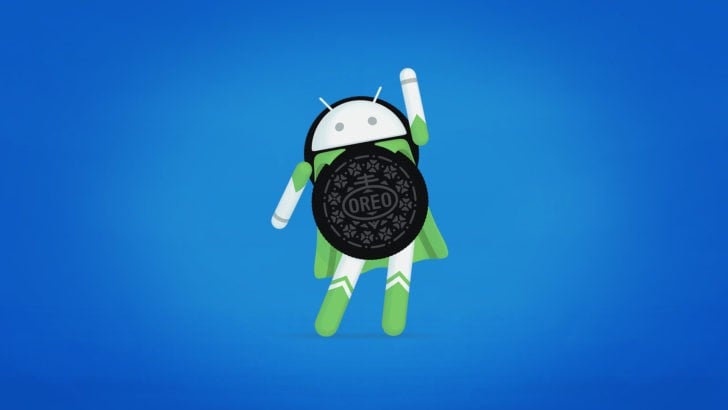 The update will be sent via OTA (Over the Air) to the device who has enrolled for Android Beta Program. In case if you have not enrolled, then check out this link to sign up for Android Beta Program to get the official Android 8.1 Oreo Developer preview 2 on your device. The update comes with build number OPP6.171019.012. In case if you have not received the official OTA update, then you can simply flash the OPP6.171019.012 Android 8.1 Oreo Developer preview 2 factory image on your device manually.