You landed up to this article with a question that what is the status from Oppo to push the Android 11 to the newly launched Oppo A92. Well, then go through this article, and by the end of the article you will be able to clear all the doubts regarding Oppo A92 Android 11 (Android R) Update Status, either it is Android 11  official update or Android 11 Beta update. 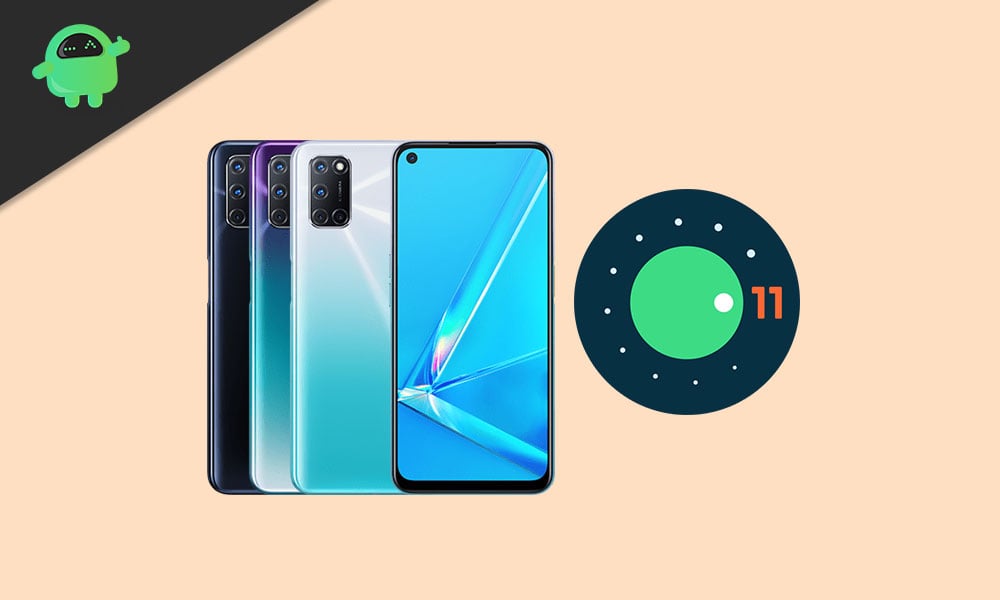 Oppo A92 features a 6.5-inch AMOLED display with multitouch panel, that has FHD+ resolution(1080×2400) with 405ppi. The display is probably going to show sharp and clear content for better viewing. The fingerprint sensor is side-mounted instead of the fancy in-display or traditional rear-mounted.

Oppo A92 is powered by Qualcomm Snapdragon 665 chipset with 8 performance cores and runs on Android 10. To enhance the multitasking performance the phone is assisted by 8GB RAM and for graphic management, it operates on Adreno 610 GPU.  It has ample 128GB of internal storage capacity. You’ll enjoy the storage to fill it with apps, games, videos, photos, music, etc. You also can extend the storage up to 256 GB by using a microSD card.

Oppo A92 is equipped with a 48MP quad-rear camera that flaunts the standard set of lenses. The first 48MP sensor features a fisheye lens. For ultra-wide shots, an 8MP camera is there, and for portraits and macro images, you get two 2MP cameras out of which the macro lens supports AutoFocus. These lenses also features HDR mode for more beautiful and detailed photography. For videography, it can shoot UHD 2160p videos @30fps, which can end in fine recordings. The water-drop notch houses a 16MP fisheye lens which may be a plus for group selfies.

Oppo A92 features a 5000mAh battery underneath to drive it and supports 18W fast charger. The connectivity option includes 3G, 4G, VoLTE support which offers clear voice and video calls with none help of additional apps. Also, it’s the newest Bluetooth v5 and supports USB Type C v2.0. A-GPS will help the smartphone for better navigation. It includes useful sensors like accelerometer, gyroscope, proximity, and compass to map out basic activities.

Will Oppo A92 Receive the Android 11 Update?

Well, Oppo only promised the beta update of Android 11 to Oppo Find X2 and X2 Pro. Regarding the official Android 11 Update for Oppo A92, there is nothing to worry about, the device will surely receive the update. According to the CMO of Oppo, almost every Oppo device gets at least 2 major software updates. Since Oppo A92 was launched with Android 10 out of the box, and it will receive the next 2 major updates; Android 11 R and Android 12. 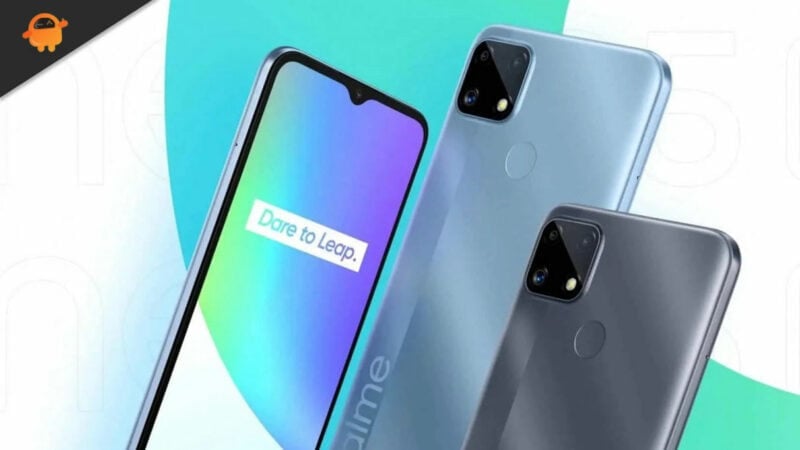 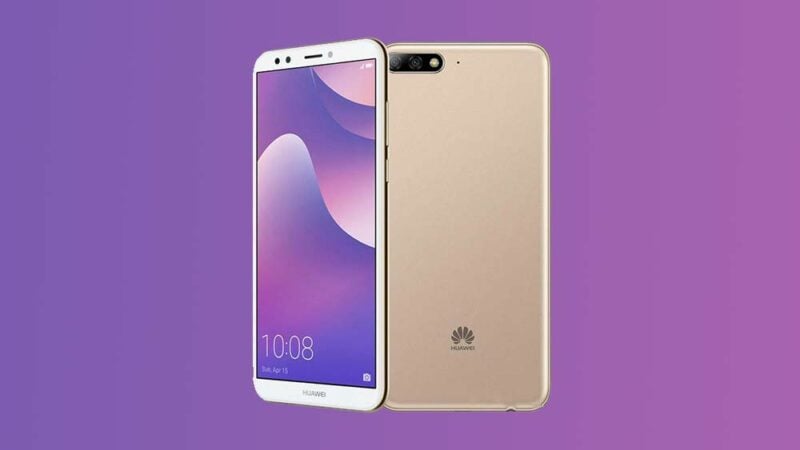 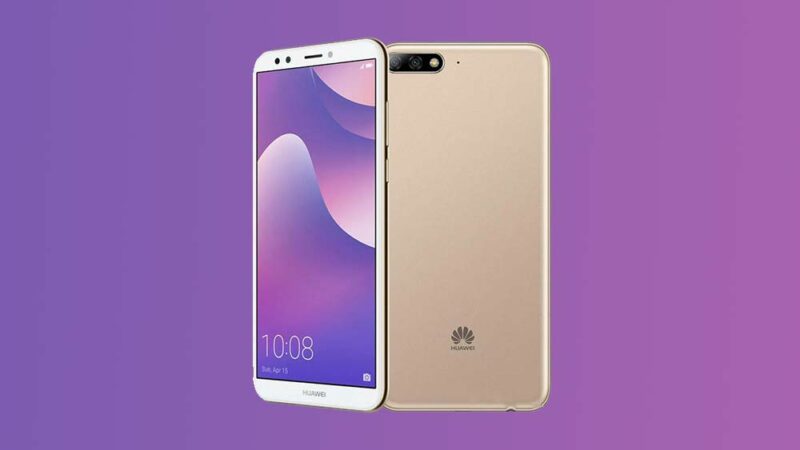