Oppo is really busy this year with its varying range of smartphones releasing in the market. Starting from flagships to mid-range Oppo is marking its presence everywhere. Speaking of a mid-range device, the Chinese OEM is almost ready to introduce a new smartphone that goes by the name Oppo AX5. Thanks to Hometop we bring you some exclusive Oppo AX5 live images. In the photos a blue color and a silver/white variant are visible. Recently the device was spotted over Taiwan NCC and Singapore IMDA. 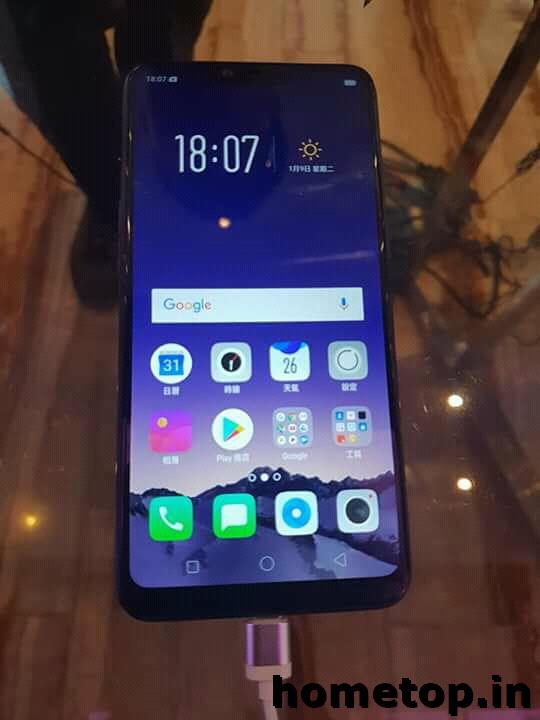 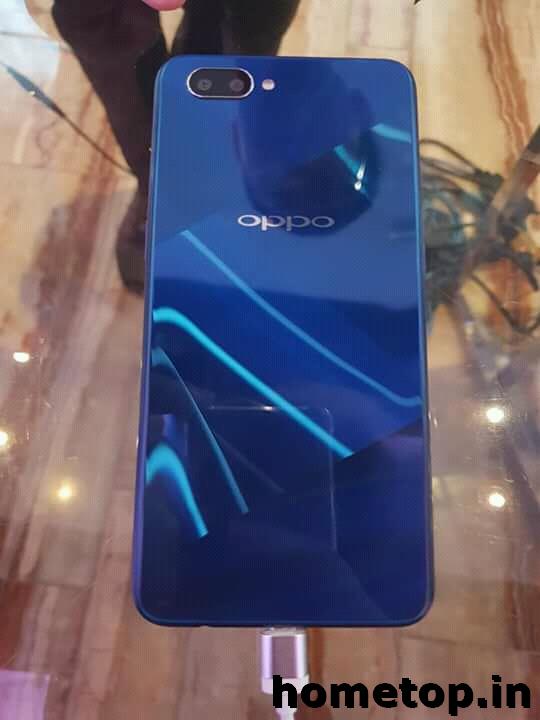 Oppo AX5 packs a 1.8GHz Cortex-A53 processor teaming up with Adreno 506 GPU. The buyers will get the choice between two memory variants. This will be 3/64 GB and 4/64GB  memory/storage combo options. Below you can see the Oppo AX5 live images that show as specifications catalog. AX5 boasts a 6.2-inch IPS LCD screen with a resolution of 1520 X 720 pixels. It also sports an iPhone X style notch above the screen. The bezels are thin yet a broad chin can be visible in the Oppo AX5 live images. 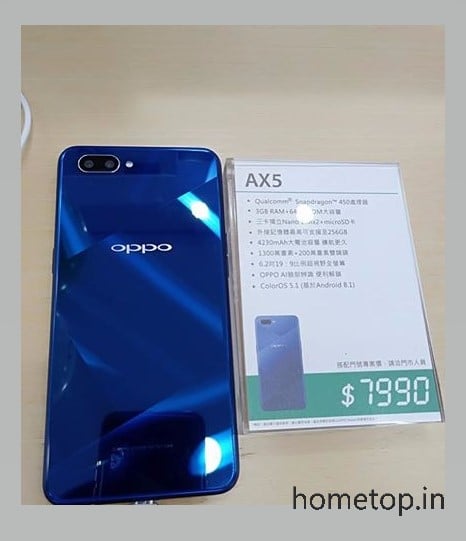 The device will run on latest Android 8.1 Oreo. Apart from this, the phone will get its juice from a massive 4230mAh battery. In the camera section, Oppo AX5 packs a dual rear camera of 13MP + 2MP(f/2.2 + f/2.4 aperture ). An 8MP selfie camera on the front face completes the set-up. The autofocus and LED flash will accompany the rear lens duo. 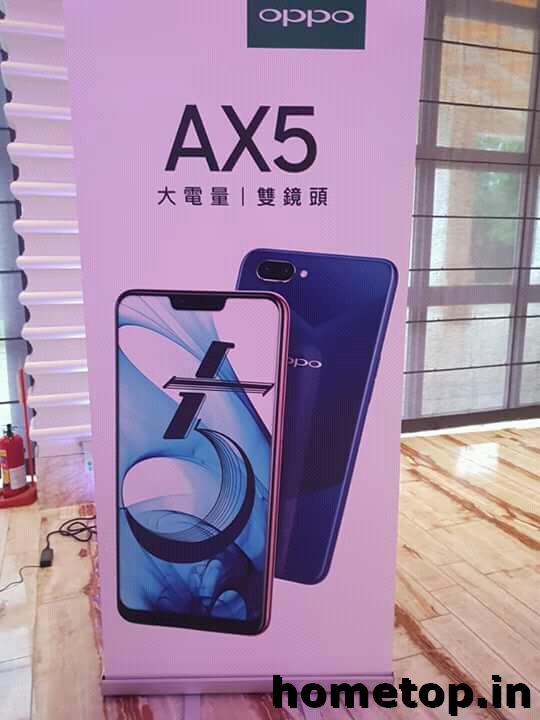 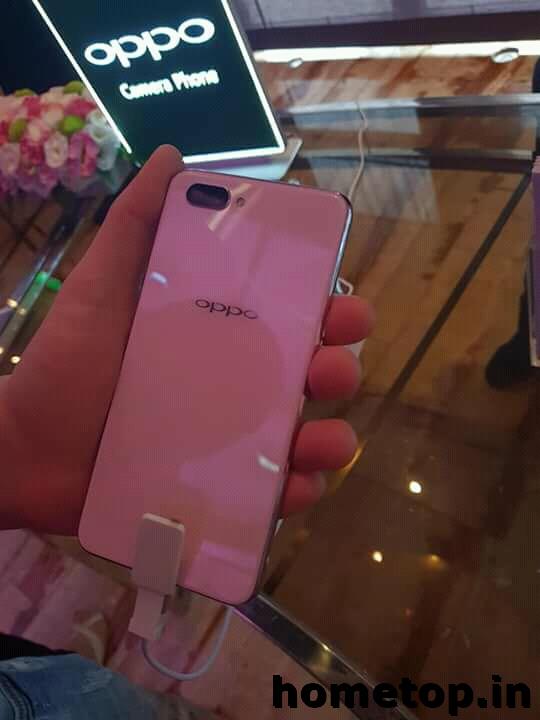 It may incorporate an in-display fingerprint sensor. You can notice there is no fingerprint sensor on the rear body. Besides, the phone will pack regular features such as an ambient light sensor, compass, accelerometer, proximity sensor etc. Oppo AX5 will be a dual SIM handset that will support 4G and LTE. It will sport the 3.5m headphone jack. 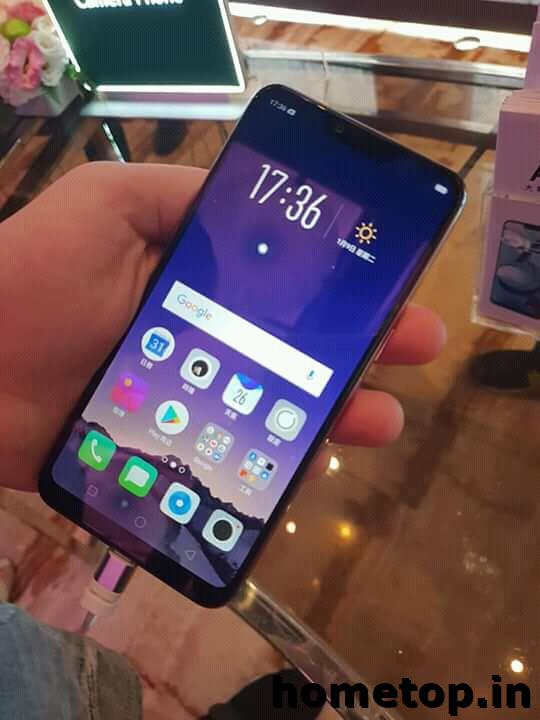 There is a mention of price which s probably in Chinese currency. Furter official reveals in the coming days will reveal that as well. It looks like a decent midrange device with good features. If you’ve been waiting for a new mid-range phone or you’re an Oppo fan then AX5 will definitely be your game.