While most of you know Oppo is gearing up to launch the R17 and the R17 Plus (Also known as F9 or F9 Pro depending on the markets you buy them from) soon. Surprisingly, Oppo is also preparing a mid range device with some decent specifications.

Well according to an Exclusive report from MySmartPrice, the R15 Neo will be launched sometimes after the launch of R17 and R17 Plus. Also, full specifications of the phone have been leaked. The phone will be a good deal for the battery lovers, at it packs a huge 4230 mAh battery. For the given specs and a HD+ screen, the battery performance of the phone should be great. On the camera department, the phone will have 16+2 MP dual rear cameras. The primary lens will have an aperture of f/2.2, and the secondary lens will have an aperture of f/2.4. For the selfie freaks, the phone packs an 8 MP selfie shooter with an aperture of f/2.2. The phone has Bluetooth 4.2, and also supports OTG file transfer. All general sensors like the E-compass, light sensor, proximity sensor, gravity sensor and acceleration sensor are also included. Oppo will also be giving a free screen protector and a case with the phone.The phone will be available in two colors: Diamond Blue and Diaomond Pink. 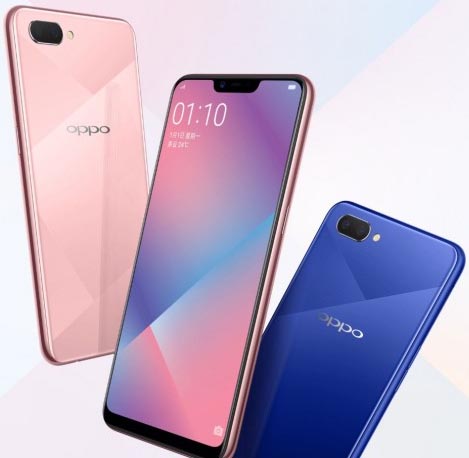 This was all we knew abbout the phone, and aren’t sure yet when it will be launching. The phone is expected to be priced somewhere under $300. Stay tuned with us for any future updates about the phone!