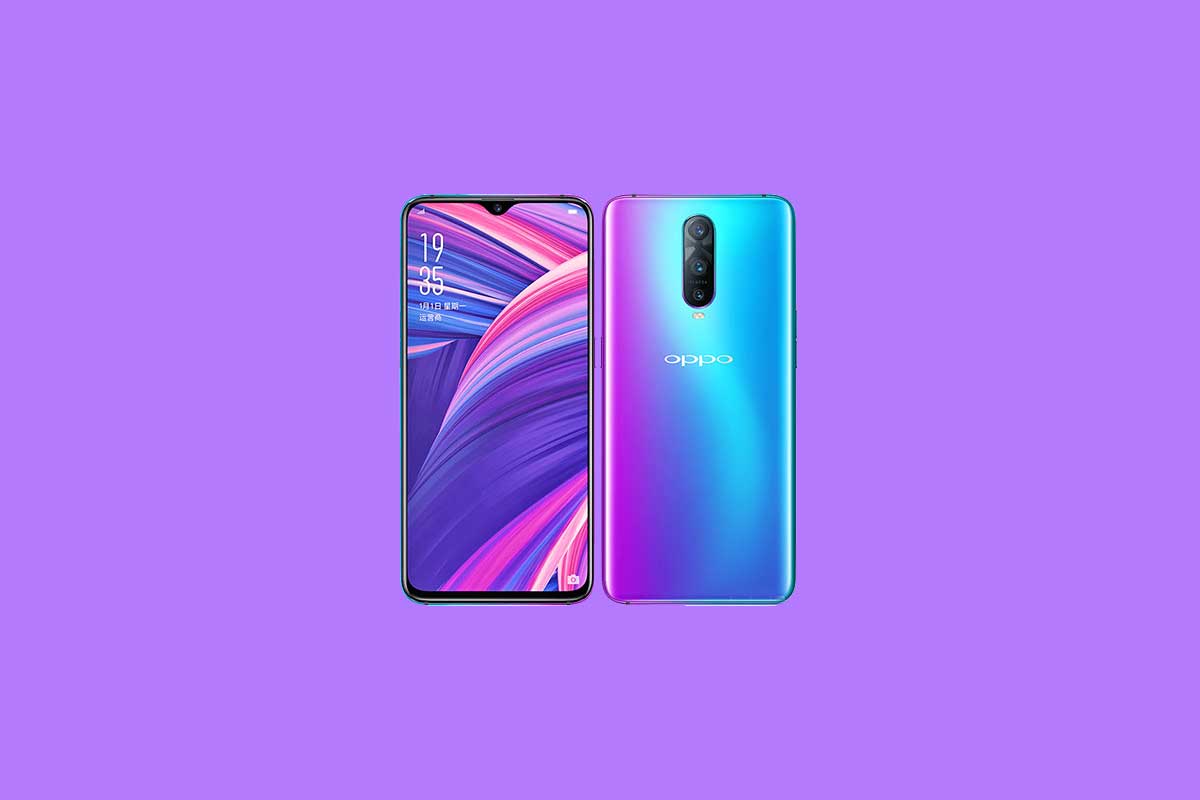 In terms of specifications, the Oppo R17 Pro has 6.4-inch AMOLED display panel that supports 1080×2340 pixels of resolution and offers 19.5:9aspect ratio. The phone also offers a 91.5% screen to body ratio. The screen panel of the phone protected by Corning Gorilla Glass 6. It powered by Octa-Core CPU under the hood along with Qualcomm Snapdragon 710 chipset. There is 8 GB of RAM and 128 GB internal storage, it supports micro SD card too for more storage.

However, the price of the Oppo R17 Pro smartphone has been not confirmed, yet. The R17 Pro available in China at 4,299 Yuan (~$620, ~Rs. 43,800) price tag. The phone will available in two color options, Condensed Green and Fog gradient. The phone expected to come with a similar price tag to a OnePlus 6T smartphone. The pre-order of the phone will start from December 1st.