Over the last few years, Oppo has managed to carve its niche among other OEMs. It is a popular brand name in the Asian market which provides smartphones at an affordable budget. It is definitely tasting success in the Android world and to fortify the same, Oppo released ColorOS 6.0. The new operating system was unveiled at an event in Shenzhen. This was pretty much an official declaration of the upcoming OS. We use the term upcoming because it will roll out to the public early next year ie 2019. 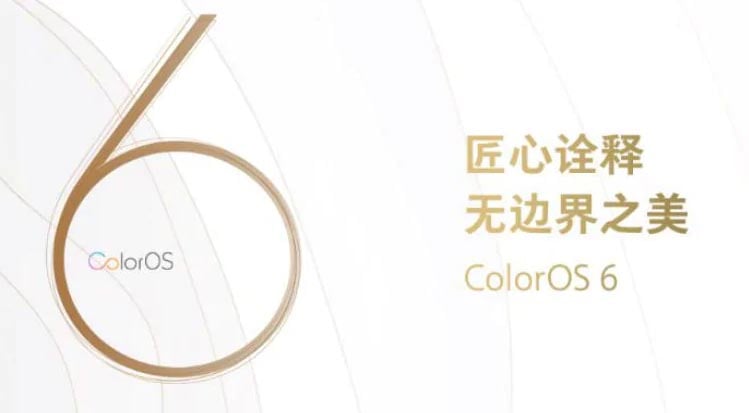 The new ColorOS 6.0 brings revamp in the design schematics. It will feature a new borderless interface with lighter shades of color. A new font called Oppo Sans will also mark its entry along with the ColorOS 6.0. This new font is quite simple, neat and befits the new layout of the latest operating system. 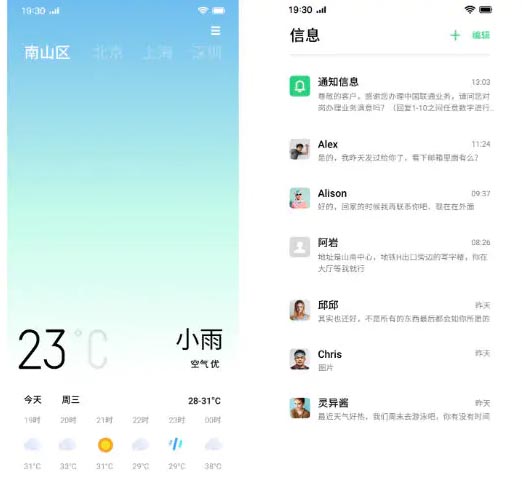 Oppo released ColorOS 6.0 with more emphasis on the Artifical Intelligence. To reflect the same Color OS 6.0 has the ability to freeze the background App instead of closing them. Here is where AI power comes into the picture. this feature will execute itself depending on the user’s App usage on the device. According to the company, it will save battery usage of around 7%.

The new ColorOS also targets the gamers with a new game sounder function. It enables the user to switch between the game voicing from a number of sound templates. The latest sound templates include Lolita, Royal Sister, Little Boy, Hazelnut, Alien etc. Here is how it looks. 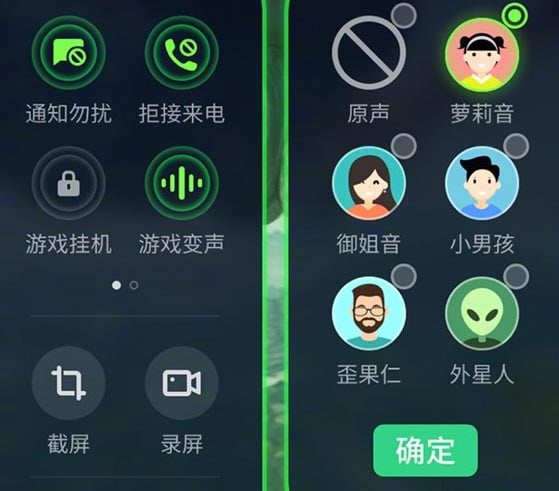 Though there is no confirmation on this, we think the ColorOS 6.0 may enter with a basic beta testing. This may include an initial rollout to fewer users which will later follow a global release. So, if you have an Oppo device, then get ready to experience the new ColorOS 6.0. The new OS will also serve as an advantage and provide a selling point to the Oppo devices.