The Oppo Reno and Reno 5G models last year in 2019 & both the devices came with Android 9.0 Pie out-of-the-box. The Oppo Reno packed with mid-budget segment specifications, while the 5G variant is a flagship one. Now, talking about the latest Android 10, both the Oppo Reno & Reno 5G models have received the ColorOS 7 update. As the Android 11 stable version is a couple of months away to release officially, most of the device users are curious to hear some good news. Meanwhile, Oppo Reno and Reno 5G users are also expecting to receive the Android 11 update. Here you can find more details.

Both these two devices are running on the latest Android 10 update based on ColorOS 6. In June, Google has released the much-awaited Android 11 Public Beta for its Pixel devices and Project Treble Android devices. Currently, the 2nd beta build has arrived officially and most of the device users are thinking that whether their device will gonna receive the stable Android 11 update or not. If you’re an Oppo Reno or Reno 5G user and looking for the ColorOS 8 update, check this article.

Additionally, the interested people can manually flash the Android 11 GSI build on their Project Treble compatible Android devices very easily if they don’t want to wait further. However, the GSI build is in developer preview mode and may contain plenty of bugs or stability issues that can cause issues with your user experience on a daily basis. Either you can wait for the stable release or have a taste of it.

The next version of Google’s Android software, Android 11, is going to be released in Q4 2020 that’s September. Given pandemic-related concerns, Google eschewed the splash unveiling at a developer event and easily released a public beta on Wednesday, June 10. 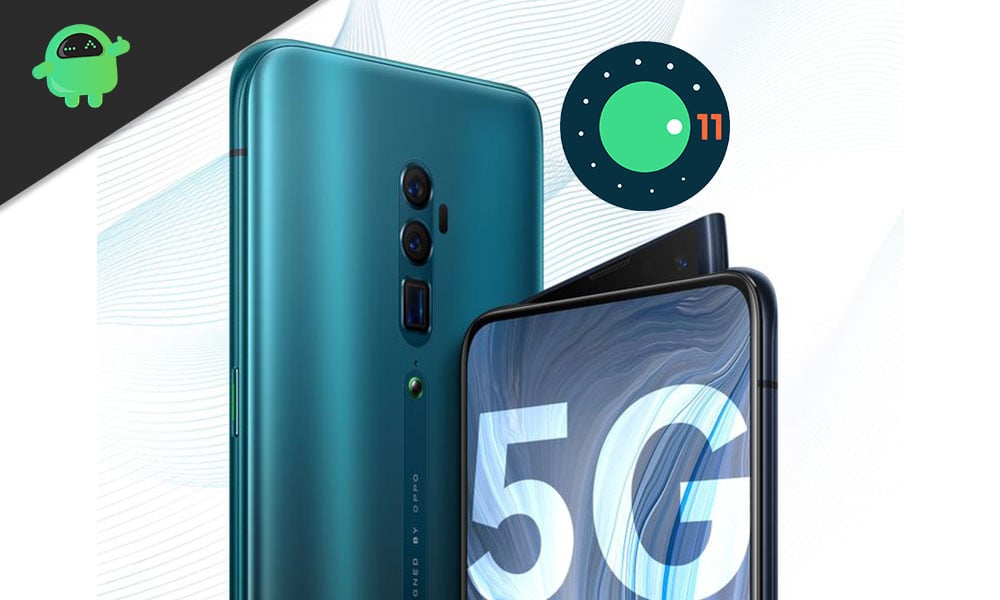 As the name suggests, ColorOS 8 is the successor version of the ColorOS 7 that can be released in November 2020 most probably. It will be based on Android 11 goodies along with some design changes that will gonna change the look and feel of the new custom skin.

The upcoming ColorOS 8 version will run on all the upcoming and eligible Oppo devices respectively. The all-new skin version will have plenty of improvements and features that we’ve mentioned below in brief.

It’s known to all that every Oppo devices receive two major Android OS updates on the top of its custom skin called ColorOS. So, both the Oppo Reno and Reno 5G models have only received only one Android OS update that’s Android 10 (ColorOS 7). That means there is another Android OS update pending for both these devices e,g Android 11 (R).

So, the users don’t need to worry about it. Once Google will release the stable Android 11 version in September 2020, Oppo would start pushing the beta recruitment program for its eligible devices initially in batches along with the ColorOS 8 update roadmap. Till then stay tuned for more info.