Motorola started rolling the beta version of Android 8.0 Oreo for Moto Z2 Play in Brazil. The update comes with build number OPS27.74 along with the latest Google Security patch for January 2018. This is a major upgrade after Android Nougat which came out of the box with Moto Z2 Play.

The update is currently rolling via OTA (Over the air) as we speak. Since it is rolling in a phase-wise manner, it may take some time to reach every user in Brazil. The update carries 1.2GB in size and brings all the features from Android 8.0 Oreo. 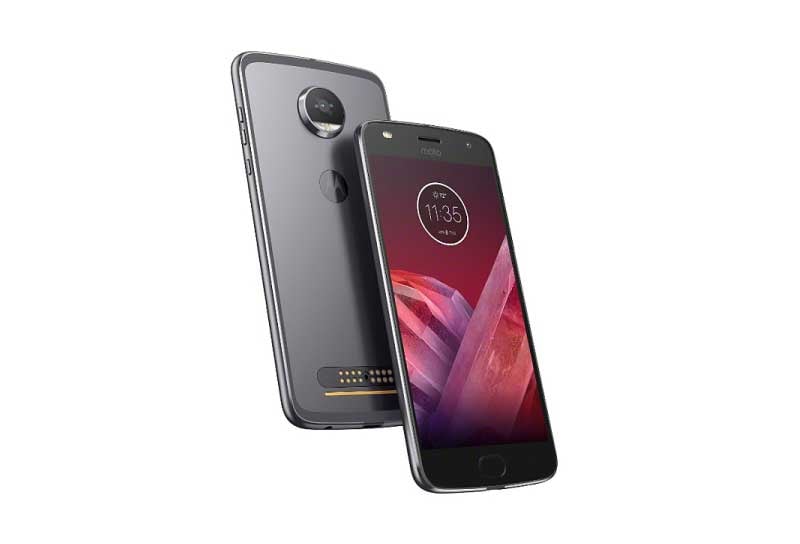 This update is a part of the trial purpose, if things go as planned, Motorola will soon be made available to other markets across the globe. As we stated, this is a beta version of Android Oreo. If you are ready to test the beta version, you can check for the OTA update and upgrade to the latest build number OPS27.74 on Moto Z2 Play. To receive this update, you must be running Stock Android ROM on your phone.

Before proceeding to download, make sure your phone has enough battery backup with at least 50% battery. Also, check if you have enough storage to download and install the latest update on Moto Z2 Play. We suggest you to choose a Wi-Fi or a 4G connection to download it. Also, don’t forget to take the data backup to avoid any problem in case things go wrong. After following the procedure mentioned above, you can now start downloading Android 8.0 Oreo on Moto Z2 Play.

If you didn’t receive the Official OTA update, then you can check for the update manually by following the below steps.