Today Motorola has started rolling a new update with latest Android Security Patch for Moto X4 Android One as well as Amazon Prime variants. The update has started rolling to all Moto X4 users running Android 8.0 Oreo with build number OPWS27.1.2. The software steps up the security patch level of the device to February 2018. Apart from this nothing bigger or important accompanies the firmware. The new updates are pushed via OTA (Over the air) with minor improvements and bug fixes. Since it is rolling in a phase-wise manner, it may take some time to reach all the users around the globe. The update file size is large so we suggest download it over a strong Wi-Fi network. . 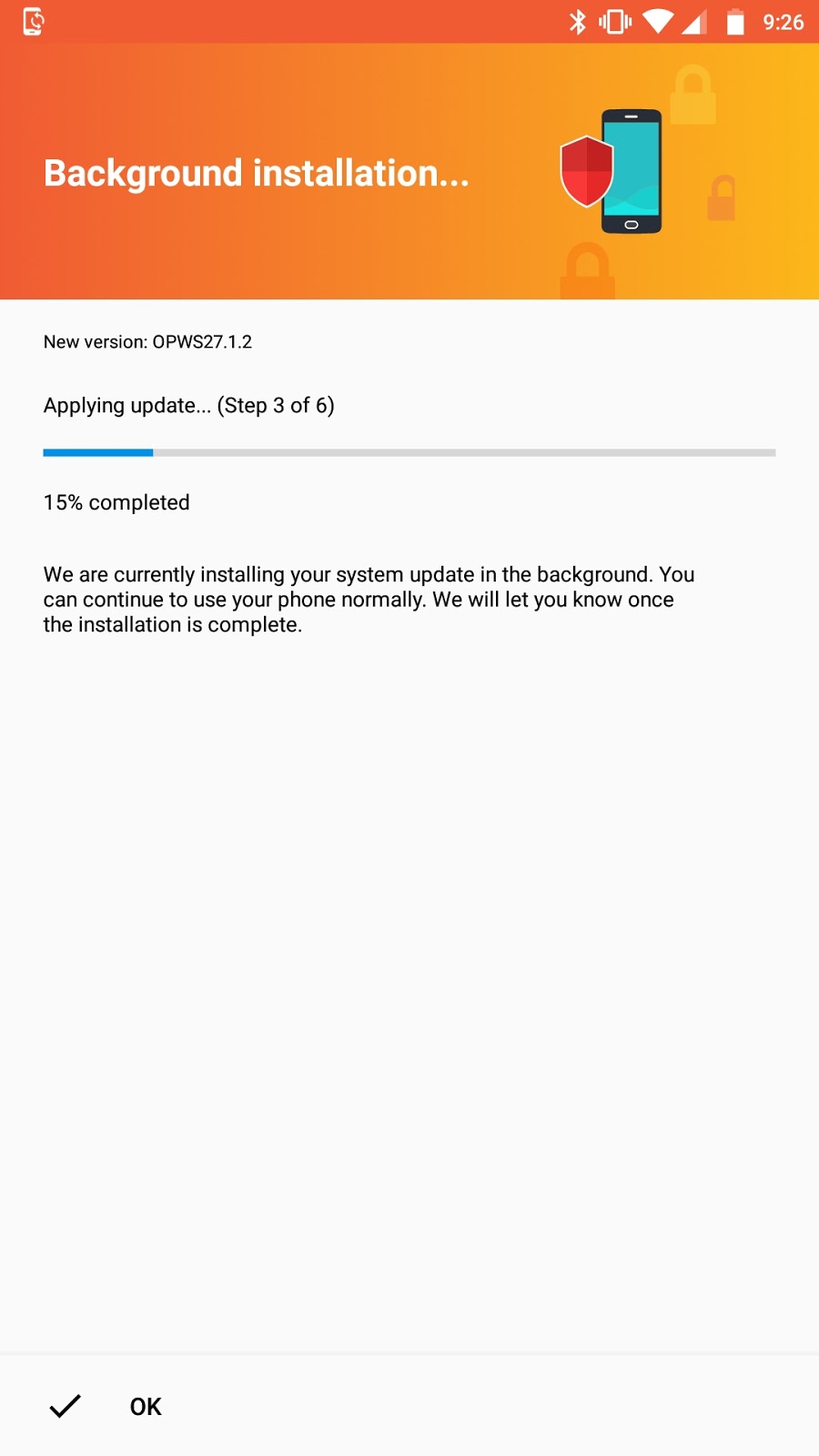 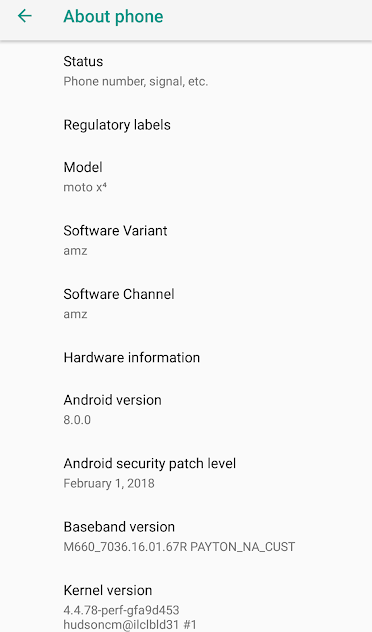 Talking about Specification, Moto X4 features a 5.2-inch display with a screen resolution of 1080 x 1920 pixels. It is powered by 2.2 GHz octa-core Qualcomm Snapdragon 630 processor clubbed with 3GB RAM and 32 GB On-board storage. It can be expanded via microSD card for extra storage with up to 256GB. The handset runs on Android 7.1.1 Nougat. The camera on the Moto X4 sports a Dual 12 MP Camera at the rear and 16 MP front camera for selfies. There is two variant, Android One and also a regular model.

Since Motorola X4 runs on Android Oreo [both Android One and Amazon] let’s see what all features of Android O the users can enjoy. Android 8.0 Oreo is the latest iteration of Android Operating system. This is the 8th major version of the Android mobile operating system after the release of Android Nougat. The latest features of Android Oreo includes New app notifications, notification dots on app icons, picture-in-picture mode, Android Instant App compatibility, Auto-fill (like on Chrome), Better copy and paste, Faster Android behind the scenes, Better battery life with more advanced Doze mode, and more.

If you can’t wait for the Official OTA update, then you can check for the update manually by following the below steps.

So, that’s about it. Catch the latest airborne OTA update OPWS27.1.2 for Moto X4 [Amazon/Android One].

Also, GetDroidTips is conducting a mega Anniversary giveaway. Participate in the GiveAway to Win A Brand New Xiaomi Mi A1 and other cool latest gadgets.

Follow GetDroidTips to get all the latest info about Android Oreo update for all Motorola smartphones.