A new software update is now rolling out for Moto Z3 Play which brings the January 2019 security patch to the device. It is currently rolling over-the-air and will knock into the devices with the build number OPWS28.70-56-8.  From what it looks, it’s a regular maintenance update and brings no other important add-ons. The said update is based on Android 8.1 Oreo. You can avail the update now via OTA but it may take some time as OTA rollouts are more of the phased process. Ahead in this post, we have discussed installing OTAs by both automatic and manual ways. 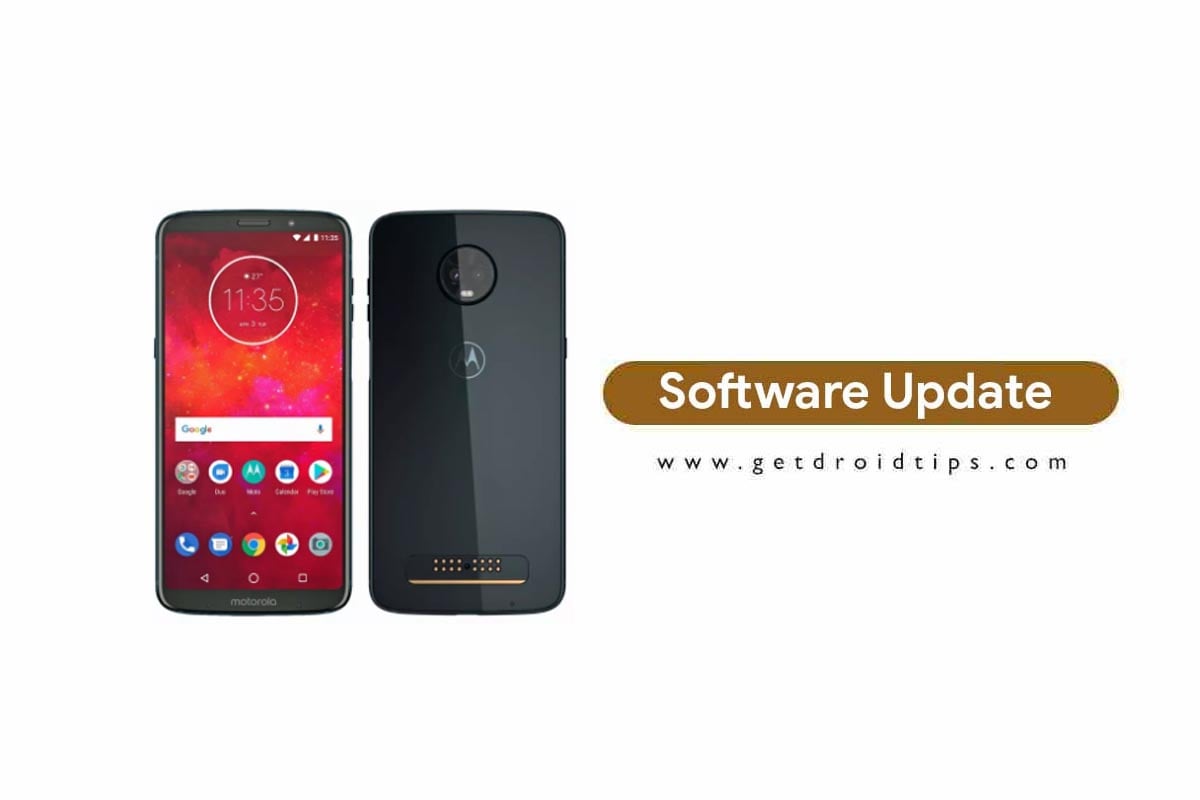 How to Download January Patch OTA on Moto Z3 Play

OTA updates roll in automatically and you will get notified when it arrives in your region. In case due to some kind delay due to tele-carrier, users sometimes don’t receive the OTA on their devices, even after weeks pass by after its release.vprompt on their phones. In that case, this is what you’ve to do.

This OTA update may weigh around in several hundred MBs. So, we will suggest download this update is by connecting to a good Wi-Fi network so as it saves your tele-carrier data charges. Also, make sure to charge the battery of your device up to 50% or more before installing the new update.

Alternatively, you can upgrade your Moto Z3 Play to the latest January 2019 patch is by the manual flashing of the firmware. The firmware is based on the build number OPWS28.70-56-8. We have put up the download link below. Use the installation guide to install the firmware.

Get the full firmware zip file for Moto Z3 Play from the download section above. which comes with the January 2019 update. After that check out the tutorial on how to flash the firmware on your Moto Z3 Play manually.

Here is the tutorial guide which will help you flash the new firmware on Moto Z3 Play.

Security patches are the most important aspects of the device. So, make sure to install the January patch update on your Moto Z3 Play via automatic OTA. Otherwise, follow our guide and flash it manually to upgrade instantly. 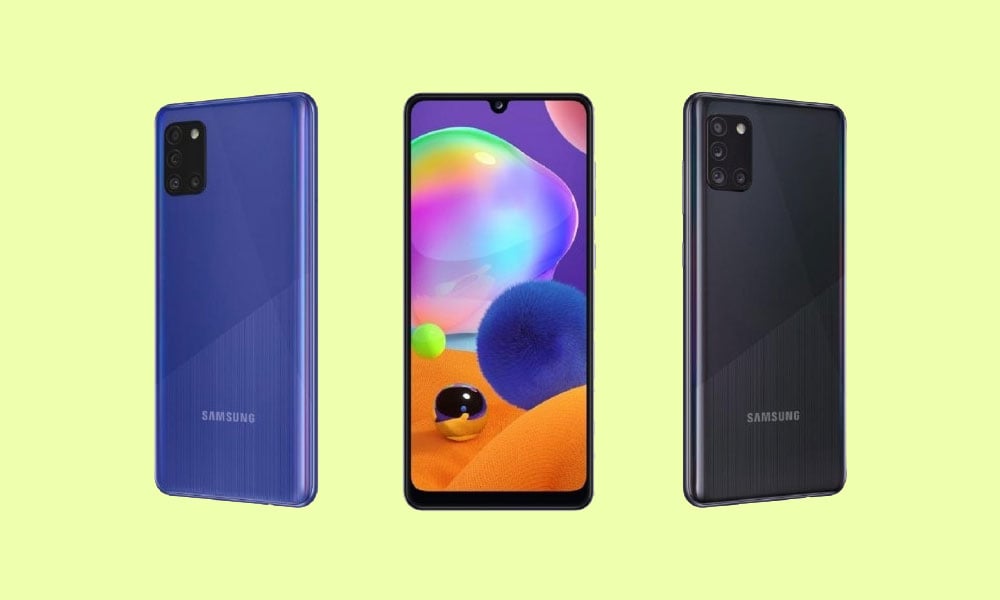 Advertisements In this article, we have shared the August 2020 security patch update for Galaxy A31 with build…
Read More 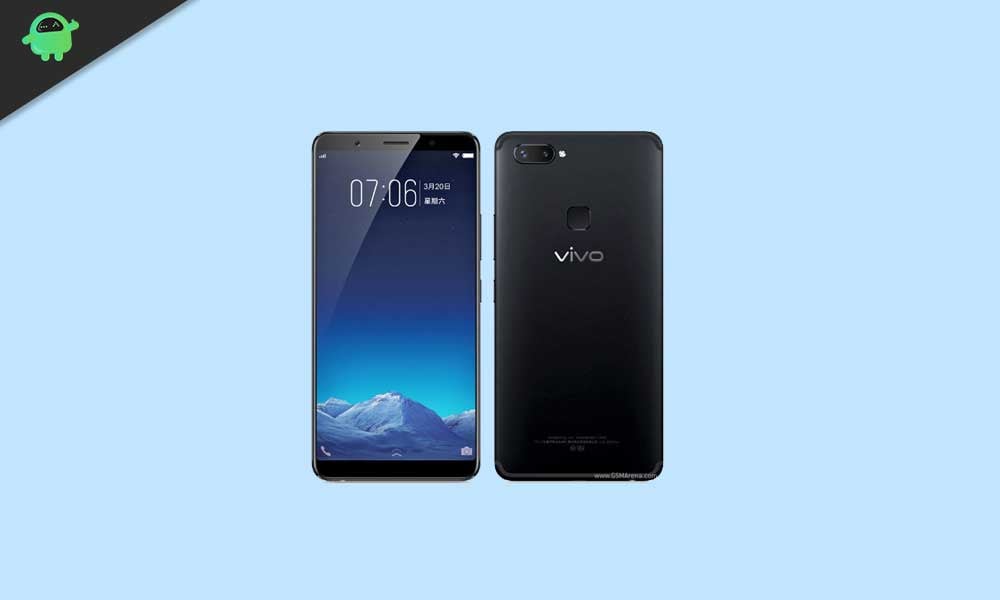 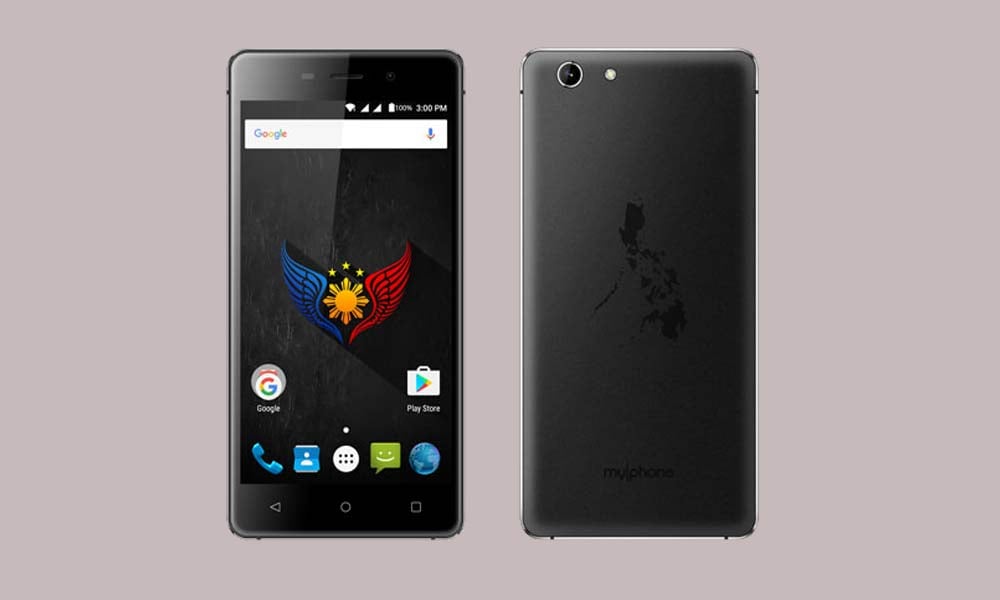 Advertisements Here we will guide on how to download and install Stock ROM on MyPhone My96 DTV. The…
Read More