Google Nexus 6 (shamu) launched in October 2014. The phone came out of the box with Android 5.0 Lollipop and later upgrade to Android 7.1.1 Nougat. Here we will guide to install the Orange Fox Recovery Project on Nexus 6 (shamu). The guide is simple and easy to flash.

Well, if you are here, it is obvious that you want to install the Orange Fox Recovery Project on your Nexus 6. As we all know, since the release of Google’s Project Treble, we are all excited. Project Treble is perhaps the most significant low-level change to the Android Framework in years. So, starting with Android Oreo 8.x, Google separated the two. That means the Android OS itself can be updated without having to touch the vendor implementation. Since then, the development of all Android forum skyrocketed.

Finally, a team of developers created a custom recovery to support the Treble and non-Treble ROMs called Orange Fox Recovery Project. This recovery is mainly based on the latest TWRP source code and updated to all latest commits. But it is different from the TWRP Recovery. Today, we would be covering on How to Install Orange Fox Recovery Project on Nexus 6. So without any further, we do, let’s jump right into it. 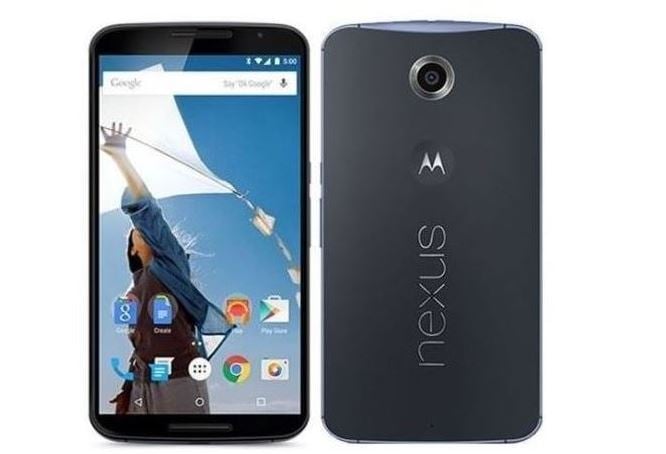 Before we get straight to our guide on Install on Nexus 6, let us take a look at What Orange Fox Recovery Project exactly is and some of its features, should we?

What is the Orange Fox Recovery Project?

The Orange Fox Recovery Project is a Custom Recovery for Android Devices which is based on the TWRP source code. The main objective of this recovery project was to provide a stable recovery with a lot of features. The Recovery supports both the Treble and non-Treble ROMs and Built-in support for installing init.d functionality, Magisk, and SuperSU. This Recovery brings Fox theme engine with a choice of themes, color scheme, and splash screen. Anyways, let us now take a look at some of the Orange Fox Recovery Project features.

Please remember that recovery with password protection isn’t still a full protection for your phone. Orange Fox can only prevent unauthorized access to your device from recovery. But your device can be still reinstalled using fastboot.

Note: This guide would only work only on Nexus 6.

In order to Install the Orange Fox Recovery Project, you need TWRP Recovery on your Nexus 6. So let’s guide straight on the process of installation.

So that’s it guys, this was our take on Install Orange Fox Recovery Project on Nexus 6. We hope that you found this guide helpful. Just in case, if you have stuck somewhere between the steps or have any questions related to the topic, then feel free to leave them in the comments section down below. 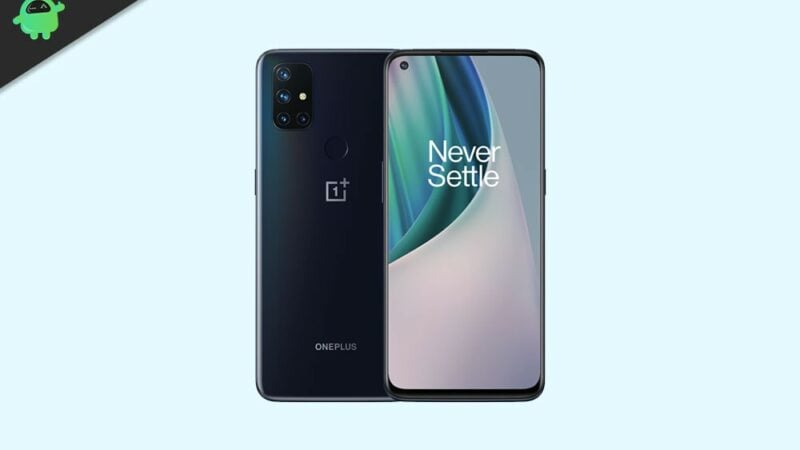 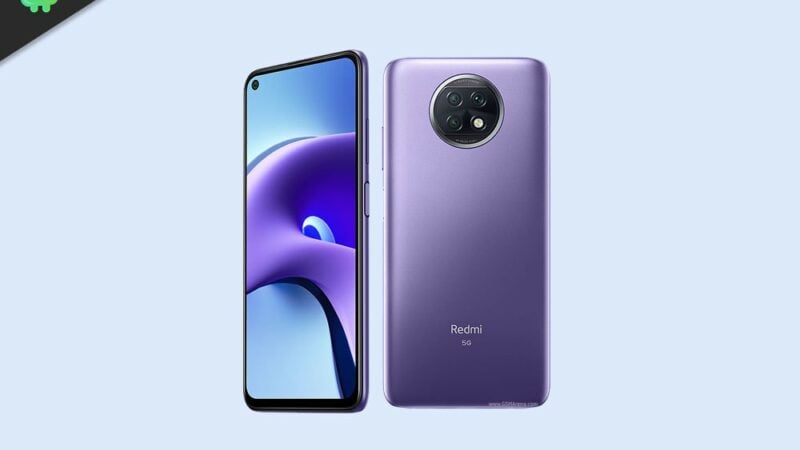 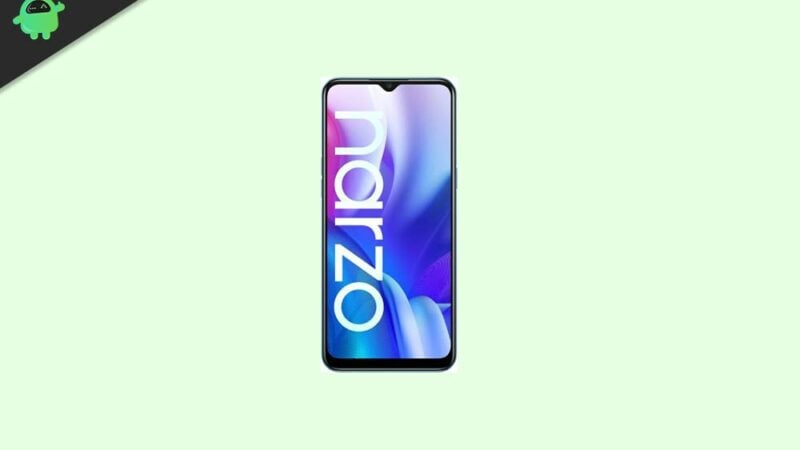 Realme Narzo 20A RMX2050 TWRP Recovery and How to Root Guide