Overwatch 2 was released just a couple of weeks ago, and it has been a welcome change for Overwatch fans. There was a fair bit of skepticism when there was news about the game switching to a 5v5 mode. But people have somewhat warmed up to the change, as many of the other elements in the game have remained similar to the original one. 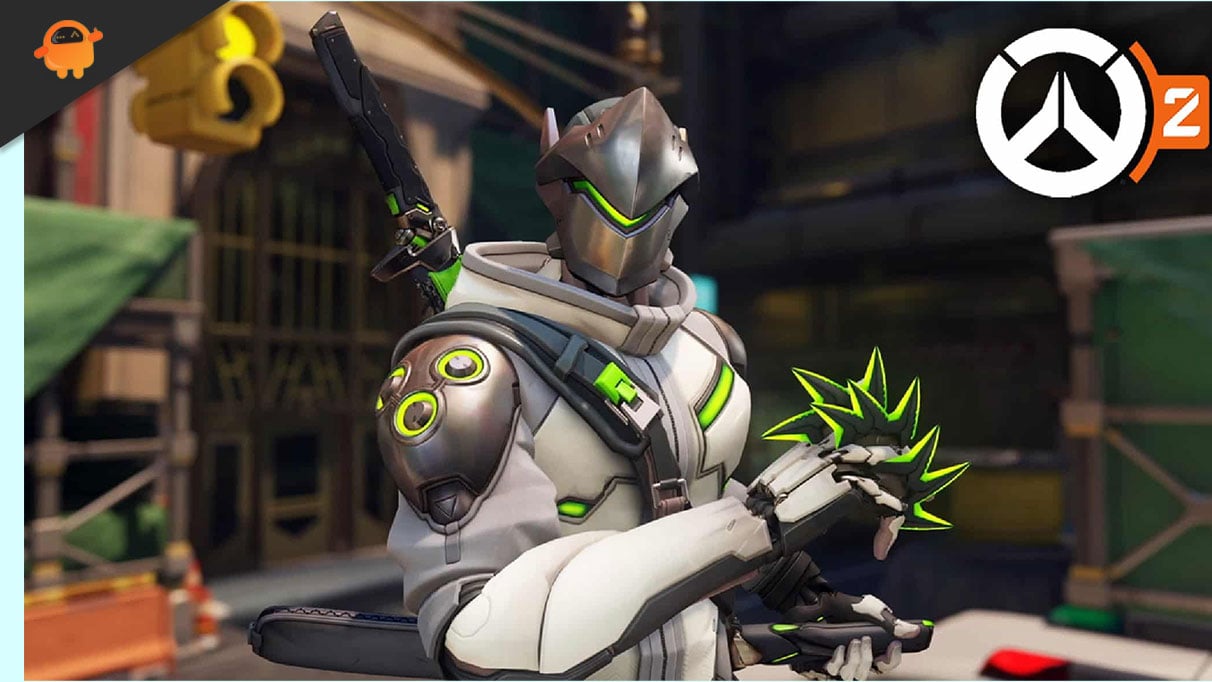 How to unlock Genji in Overwatch 2?

Genji is not one of the 15 characters that are available to choose from when the game first loads up. You must win a few matches and complete some objectives to unlock Genji. However, it is relatively simple to unlock Genji, and we will discuss it in this article.

In Overwatch 2, you need to win a total of 150 matches to unlock all the characters. But in terms of Genji, you only need to win a single one. Yes, a single-match win is enough, and if you manage to win the round, you can unlock D.va as well.

Once you unlock Genji, you can use all his abilities to win several matches. Genji is a damage-class hero that can be used as an offensive asset to give out a good deal of damage to opponents. Genji primarily performs its attacks using melee weapons, and it can easily take out opponents below half-health. Whenever Genji kills an enemy hero, it also receives a temporary buff in movement and reloads speed. Let’s take a detailed look at all the abilities present in Genji.

As the name suggests, Genji can deflect and return incoming projectiles to the direction he is facing with his sword. Being a ninja, he is pretty mobile against any incoming attacks, allowing him to defend against melee attacks easily.

This ability lets Genji use double jump to climb surfaces usually unavailable to other heroes. This gives Genji the advantage of flanking his enemies by taking a high point of attack.

The Shuriken ability is a given for a ninja like Genji. He can throw shurikens at his enemies from a distance to do some damage. So as a long-distance attack, this is quite advantageous against enemies that do not have reasonable distance fighting skills.

This is a dash attack in which Genji moves in a straight line cutting through the air, and anyone caught in the way gets considerable damage.

This is Genji’s ultimate attack, in which he unsheathes his sword and, for six seconds, gains the ability to use his sword as a melee weapon that gives out 110 damage per hit. This can be used in close combat as an ultimate tool to wipe out any enemy in seconds.

So these are all the significant abilities of Genji, and to unlock him in Overwatch 2, you need to win one match.