Panasonic took everyone by surprise as it released its new mid-range offering the Eluga Z1 Pro and Eluga Z1. These devices are the younger counterparts to the Eluga X1 and X1 Pro which marked their entry earlier this October. The Z1 Pro packs the Helio P22 chipset whereas the Eluga X series runs on the Helio P60.

Both Eluga Z1 Pro and Z1 are same and share many attributes. They both flaunt the same 6.19 inches display with a notch on it. The display has the Dragon Trail Pro protection glass.  The only difference between both the devices is, the Eluga Z1 comes with 3 /32 GB of RAM and internal storage, but the Eluga Z1 Pro comes with 4 /64 GB storage. Both the mid-rangers support storage expansion with a microSD slot. 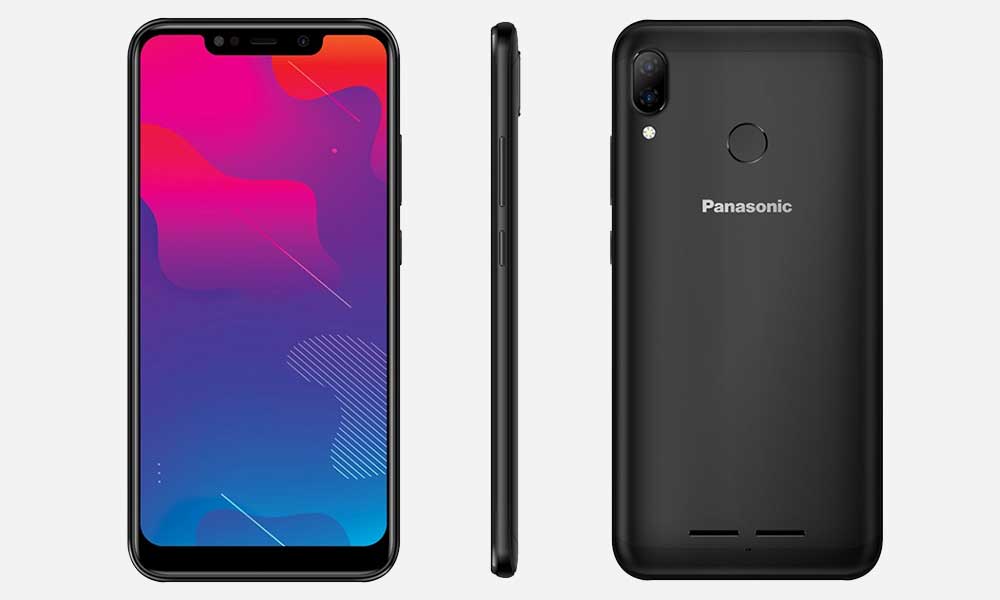 The primary rear camera is of 13 MP + 2 MP, and it teams up with a front-facing shooter of 8 MP. The devices come with AI-powered fast face unlock technology. they also have the rear-mounted fingerprint sensor. The new Eluga Z1 Pro comes in three different stunning color variant which includes Blue, Black, and Gold. 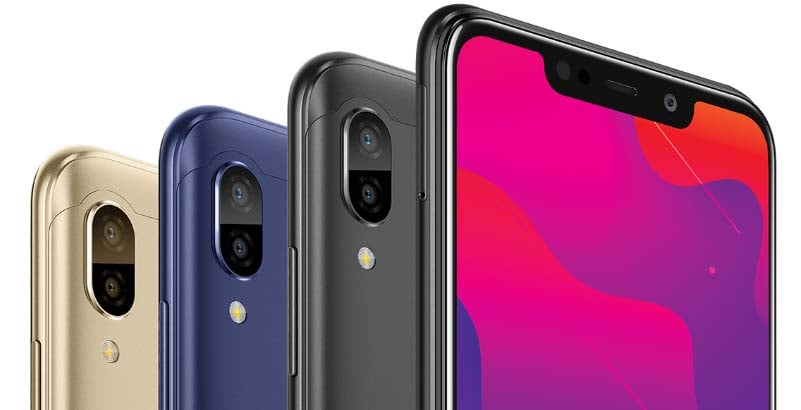 Now let’s take a glance at the most important aspect of the new devices which is the pricing. In India, both these new entries will be available from October 31st. The regular Eluga Z1 costs INR 14,490/-. At the same time, its bigger cousin the Eluga Z1 Pro bears a price tag of INR 17,490/-.

So, if you are budget conscious yet want to flaunt a sleek smartphone with latest features, then maybe you should go for the Eluga Z1 and Z1 Pro.