OnePlus 7 Pro (oneplus7pro) launched in May 2019. The phone came out of the box with Android 9.0 Pie. Today, we will show you the steps to download Paranoid Android on OnePlus 7 Pro based on Android 10 Q. If you are also among one of them, or the tech geek inside you wishes to try out something new on your device, then this is what you could do. Today, we will show you the steps to install the Paranoid Android Quartz ROM on your OnePlus 7 Pro device. So if you wish to try it out, here are all the instructions that you would be needing for the same. But first, let’s have a look at this ROM and the features that it has in store.

The device comes with a 6.7-inches Fluid AMOLED Quad HD+ curved display with no notch. It has a screen resolution of 3120×1440 pixels of 516PPI along with a 90Hz refresh rate. The handset is powered by the latest flagship Qualcomm Snapdragon 855 SoC paired with Adreno 640 GPU. It comes in three variants of 6GB RAM+128GB storage, 8GB RAM+256GB storage, and 12GB RAM+256GB storage options. In terms of the camera department, it has a single 16MP of pop-up selfie camera with AI modes like HDR, PDAF, AI Portrait, AI Beautify mode. The primary 48MP (f/1.6) Sony IMX586 sensor + 16MP (f/2.2) Ultra-Wide sensor of a 117-degree view + an 8MP telephoto (f/2.4) lens which supports OIS with 3x optical zoom. Additionally, the rear camera has an LED flashlight with HDR, AI Portrait, Night Sight Mode, PDAF, EIS, OIS, Scene Recognition, etc. 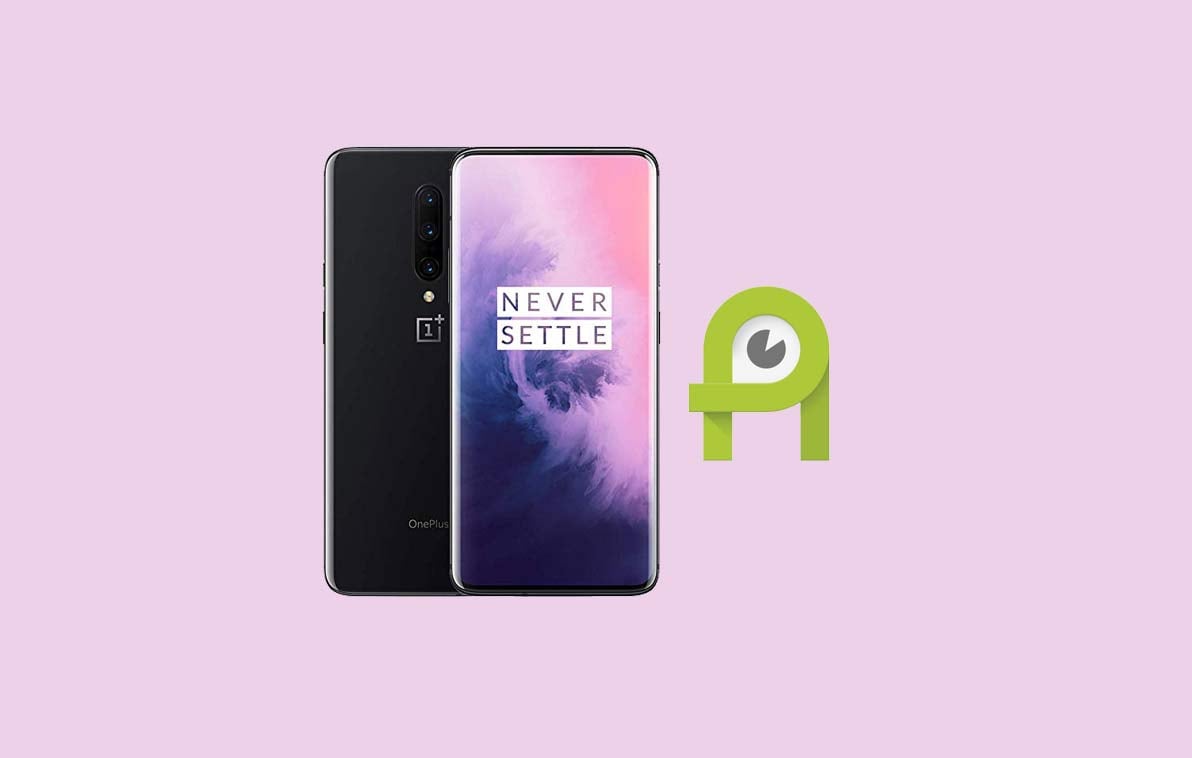 It is indeed quite pleasing to see the support of custom ROM in a recently released device. On that note, OnePlus 7 Pro has now welcomed the Paranoid Android Quartz Alpha ROM. The ROM is based on Android 10 (aka Android Q) and comes with quite a few features and customizations, to begin with. There are also some UI improvements to further enhance the user experience. Since the ROM is based on the Code Aurora Forum Android base, you could expect a higher degree of performance, battery life, and functionality as compared with the AOSP platform.

We have mentioned the features that this ROM brings with itself, the Android 10 features and the issues as well. Now let us check out the steps to install the Paranoid Android ROM on your OnePlus 7 Pro handset.

So this was all the required steps to install the Paranoid Android Quartz ROM on your OnePlus 7 Pro. On that note, once you have installed it onto your device, do share your experiences about the same in the comments section below. Happy Flashing! Before rounding off, don’t forget to check out our iPhone Tips and Tricks, PC tips and tricks and Android Tips and Tricks section.