Today, we will show you the steps to download Paranoid Android Quartz on Xiaomi Poco X2 based on Android 10 Q. The device has Xiaomi’s own MIUI skin under the hood. Although it is definitely power-packed UI with tons of features, however, it isn’t of everyone’s liking. The reason could be plenty. For example, for some, they just don’t like the user interface of MIUI. Others want to keep a safe distance from in-device ads. Along the same lines, some are of the notion that this customized Android skin comes preloaded with many bloatware.

If you are also among one of them, or the tech geek inside you wishes to try out something new on your device, then this is what you could do. Today, we will show you the steps to install the Paranoid Android Quartz ROM on your Poco X2 device. So if you wish to try it out, here are all the instructions that you would be needing for the same. But first, let’s have a look at this ROM and the features that it has in store. 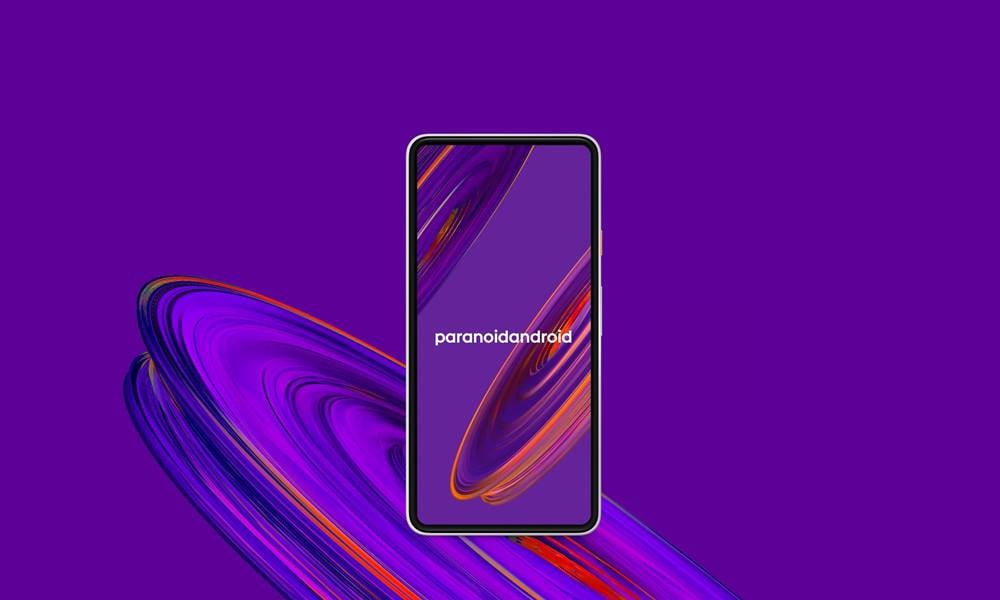 It is indeed quite pleasing to see the support of custom ROM in a recently released device. On that note, Poco X2 has now welcomed the Paranoid Android Quartz Alpha ROM. The ROM is based on Android 10 (aka Android Q) and comes with quite a few features and customizations, to begin with. There are also some UI improvements to further enhance the user experience. Since the ROM is based on the Code Aurora Forum Android base, you could expect a higher degree of performance, battery life, and functionality as compared with the AOSP platform.

Android 10 and their Features

Before you end up installing the Paranoid Android Quartz Alpha ROM on your Poco X2, it is of paramount importance to get acquainted with the issues associated with this ROM.

We have mentioned the features that this ROM brings with itself, the Android 10 features and the issues as well. Now let us check out the steps to install the Paranoid Android ROM on your Poco X2 handset.

So this was all the required steps to install the Paranoid Android Quartz Alpha ROM on your Poco X2. As is evident from the name, the ROM is still in the alpha stage, hence expect it to be somewhat buggy and unstable. On that note, once you have installed it onto your device, do share your experiences about the same in the comments section below. Happy Flashing! Before rounding off, don’t forget to check out our iPhone Tips and Tricks, PC tips and tricks and Android Tips and Tricks section.