If you’re someone who’s just getting started, then you definitely do not want to face a predator without mastering the basics or at least knowing it. Running into a predator is indeed a sacrifice on some level. Because if you don’t know well to fight it off in close encounters, you’re as good dead, especially if you’re one on one with the ruthless creatures. This is where parrying your enemy comes to the rescue.

Parrying is an important element in the game. Its importance is on the extreme end of the necessity for preventing death. Parrying does not require any additional skill set, in fact, you will get to the point to do so as you progress through the game. But it is most likely that you didn’t notice it. So in this guide today, we’ll take you through the process of parrying in Predator: Hunting Ground. Without further ado, let’s see how to parry in Predator: Hunting Grounds. 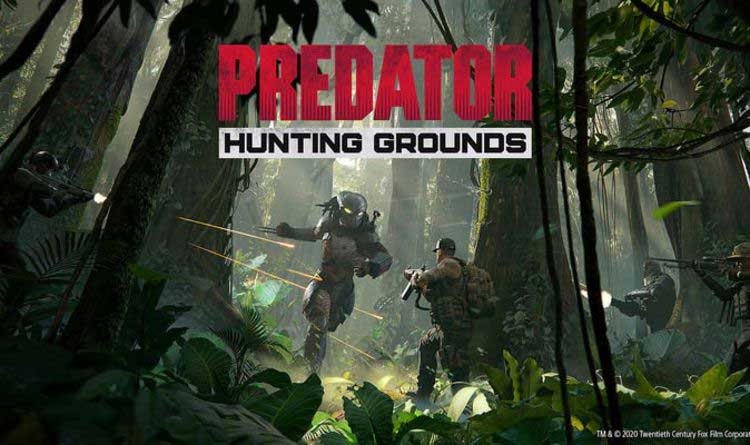 How to Parry in Predator: Hunting Grounds

When you’re standing against the predator and get closer to him, the predator will most likely come down and charge at you for an all-out melee attack. At this point in time, when it’s right in front of you using its melee attack, you get a prompt Parry, in yellow color, on your screen that will help you to do a counter-attack. Right when you get this prompt, click whatever button it demands and you will parry and throw a quick counter-attack at the predator you’re fighting.

Summing up our guide, all you have to do is press the button as prompted by the game when the predator is against you using its melee attack. You’ll see the prompt as Parry in yellow color on the screen during the fight. Get your timing right and press the button before the time window of the prompt close. It will stay roughly for a second or two, so it is necessary to master your skills in getting the timing right. If you have any further queries, please let us know in the comments down below. Good luck!