Phasmophobia is an online co-op psychological game where players play as a member of paranormal investigators. They have the purpose of investigating haunted locations to collect evidence. Later on, you sell these shreds of evidence to the ghost removal teams. Thankfully, players are provided with some ghost hunting weapons and other equipment like cameras to collect pieces of evidence.

The camera is the most common equipment to notice the movements of ghosts. Furthermore, several missions ask you for footages of ghosts as evidence. However, you must know where to place cameras for the best outcomes. Placing cameras in rooms will help you to find the ghost orbs easily. However, you must know how to pick up cameras and place them correctly. If you skipped the tutorial of placing cameras, you need not worry. We will help you to place the camera in Phasmophobia. 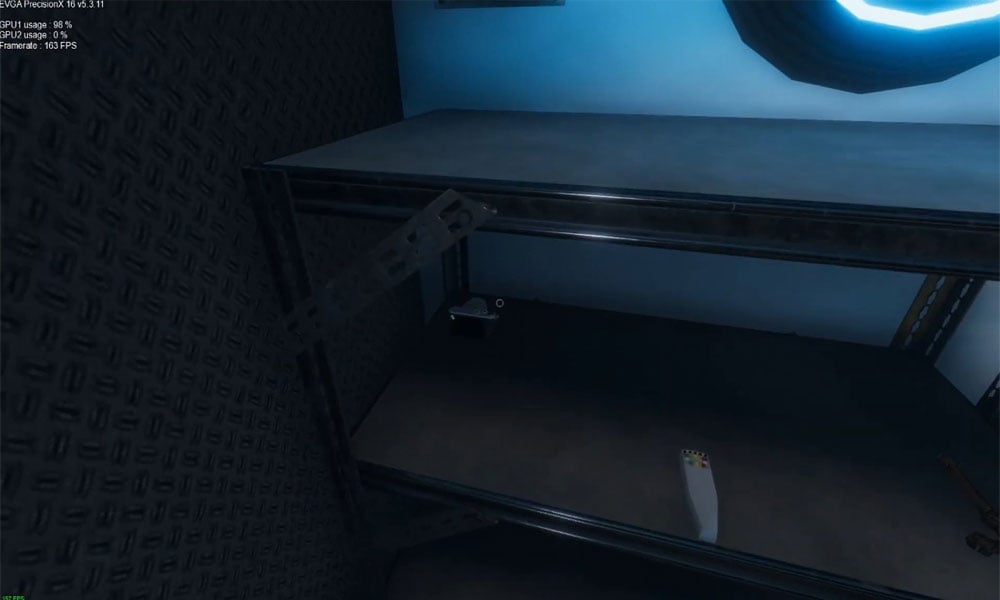 How to place the Camera in Phasmophobia

First of all, collect the camera from the mission ‘start in the truck’. Also, keep in mind that there are two types of cameras. The small silver camera only captures photos, whereas the bigger black one is capable of recording videos. You will need the bigger one to capture footage. Collecting these cameras is easy. Move near the camera and press ‘E’ in PC, or Square/X in PS4 and Xbox to collect the camera.

After collecting the camera, follow the steps given below to place the camera.

These steps will put the camera on the location. However, do check whether the camera is working or not. Go to the truck and switch on the camera feed to check the camera.

We suggest you place the camera in the room with the highest activities. It will increase the chances of finding the Ghost Orbs.

That’s all we got about placing cameras in Phasmophobia. We hope this guide was helpful to you. Now, check out our Windows Guides, Gaming Guides, Social Media Guides, iPhone, and Android Guides to know more. If you have any queries, comment down with your name & email ID. Moreover, subscribe to our very own YouTube Channel in order to watch awesome videos on gaming and smartphone tips and tricks.